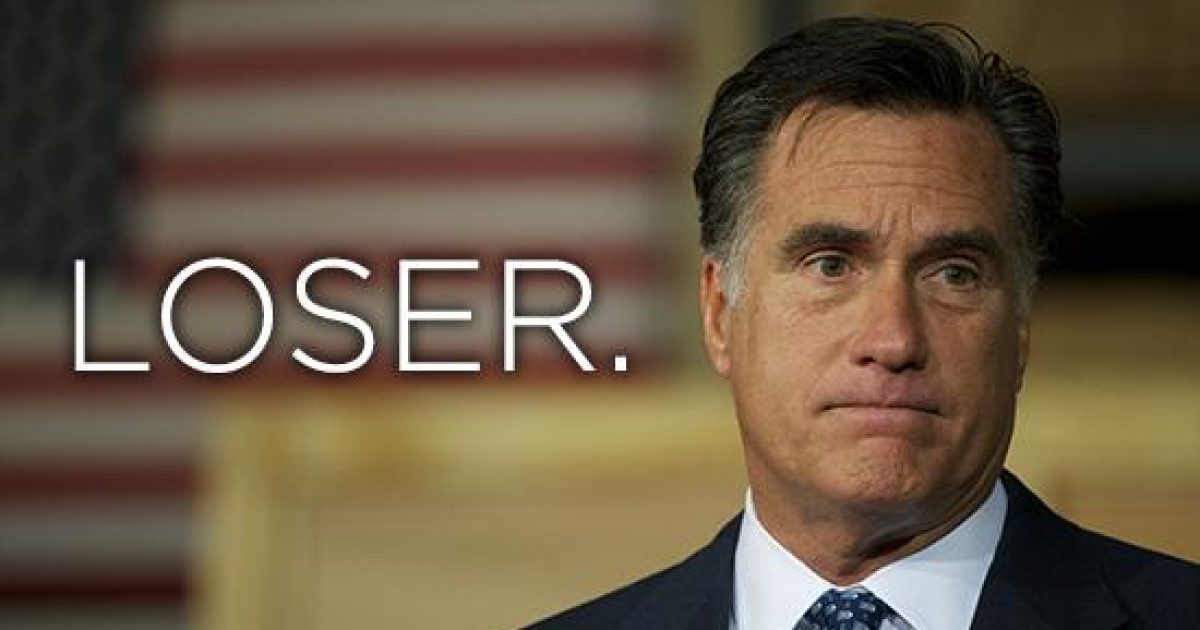 How many states has Mitt Romney won in this election? Exactly ZERO. The same number of presidential races he’s won, by the way.

In case the RNC was aware, Romney isn’t RUNNING for president this election. Despite that, Romney has decided to get tough in an election cycle that he is not in.

If Romney had shown a fraction of the chutzpah he’s showing against Trump at Obama, the man might be at the end of his first term in office.

People might actually listen to Romney if his statement didn’t read like Marco Rubio talking points. it’s like Rubio has his hand up the butt of a Romney voodoo puppet.

“Trump is unfit to be president; he doesn’t have the demeanor. Trump is a CON MAN!”

Isn’t that the term Rubio has been using about Trump for the past two weeks?! Uh…YEAH!

Brought to you by the Republican National Committee, where institutional, establishment Republicans like Lindsay Graham reluctantly says, [pp]

“We [Republicans] may have to support Ted Cruz.”

Lindsay Graham made that declaration with all the passion of Janet Napolitano’s husband on their wedding night!

The Republican machine wants to stop Trump, and they are desperate enough to bring out a two-time loser to do so. I say this, and I was a staunch Romney fan when he ran the last time. But his chiming in now reeks of RNC influence, the unleveling of the playing field against Trump.

Worse yet, Romney has spoken highly of Trump before.

My final points on Romney are around his race against Obama. After the first debate, Romney was in control. Afterwards however, he decided not to fight. The man RAN from his wealth. It wasn’t like he stole his fortune.

Romney ran from his family values, values that have him married to the same woman for over 40 years, and helping create FIVE sons who weren’t on drugs, in prison, or “baby daddies” to anybody but their own accountable kids with their WIVES!

Romney allowed Barack Obama to capitalize on a failing economy, a failed foreign policy, and the worst conditions for blacks since the 1960’s.

Romney’s days in politics are over. But leave it to the Republicans to trot out an old nag to remind us why he couldn’t win the Kentucky Derby.