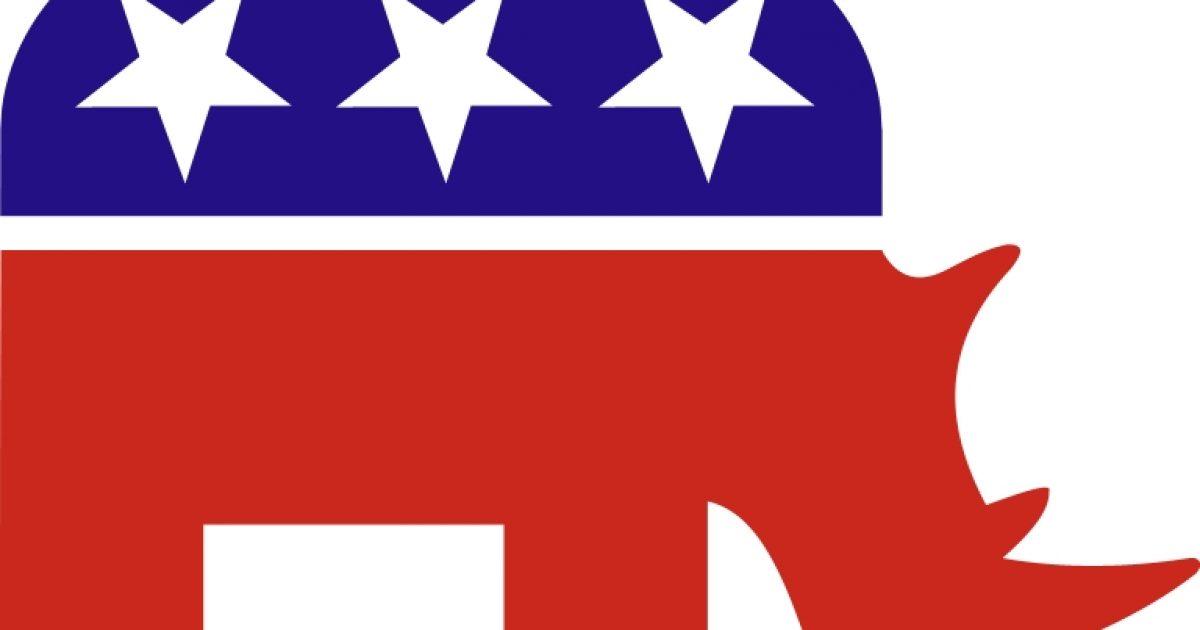 In an interview with CNBC an RNC insider, and delegate says that the people don’t pick the candidate, the party will. Curly Haugland, an unbound GOP delegate from North Dakota, told CNBC’s “Squawk Box” on Wednesday. He even questioned why primaries and caucuses are held.

“The media has created the perception that the voters choose the nomination. That’s the conflict here,”

If this is the case, there will be some very mad people. What if the GOP decides to pick Romney or Paul Ryan?

Trump has already alluded to the idea that people might riot if he is not selected, and is only a few votes short in a brokered convention. Would the GOP skip past him AND Ted Cruz, in order to install a candidate? They don’t have the balls, because that would END the Republican Party for sure.