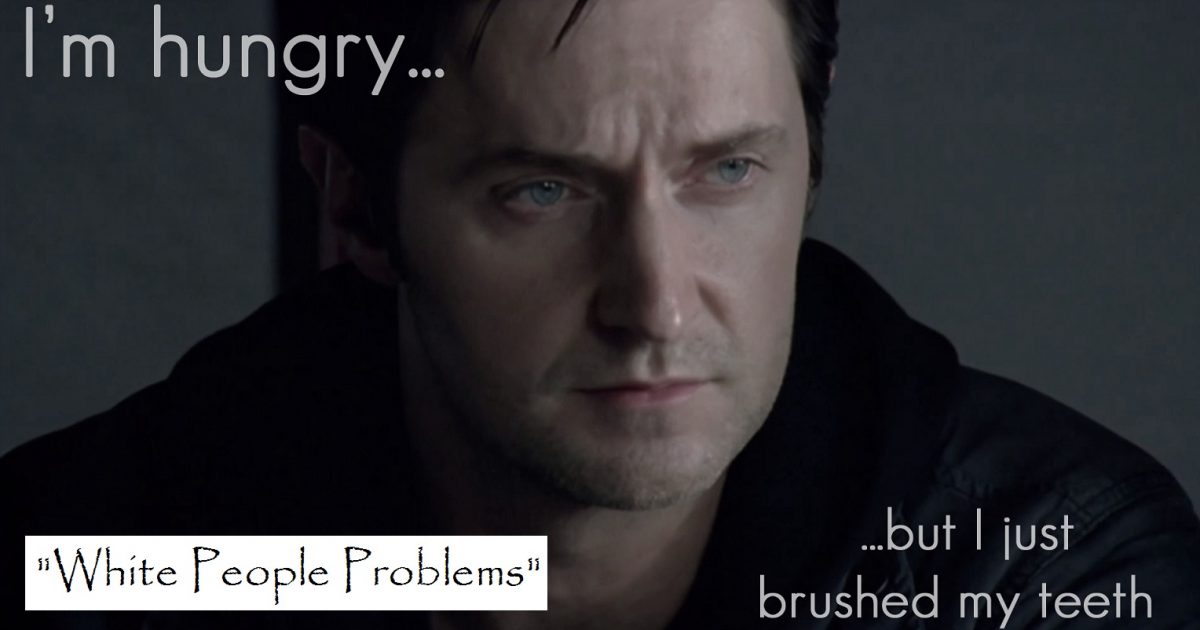 We now live in a time of white privilege. Somehow wealthy white Liberals have conditioned other white people to believe that by virtue of BIRTH, white people are better than other people.

In fact, some white Liberals believe that there is no such thing as poor white people.

Oppression does not apply to white people. They can’t get dragged out of a car, or stopped randomly by cops. Even if the BOLO (be on the lookout) is for a white man, white men are not stopped, only black men (and occasionally black women who appear mannish).

White people don’t get arrested, lose their homes or jobs. White people are the VISA of people: accepted EVERYWHERE!

White people don’t get their cars reposessed, lose custody of their children, get railroaded by courts, and white people cannot be victims of violent crimes by police or anybody else.

It’s a great thing to be white, says Bernie Sanders.

If you see white people living in squalor, they are actually rich, and have renounced their family fortunes.