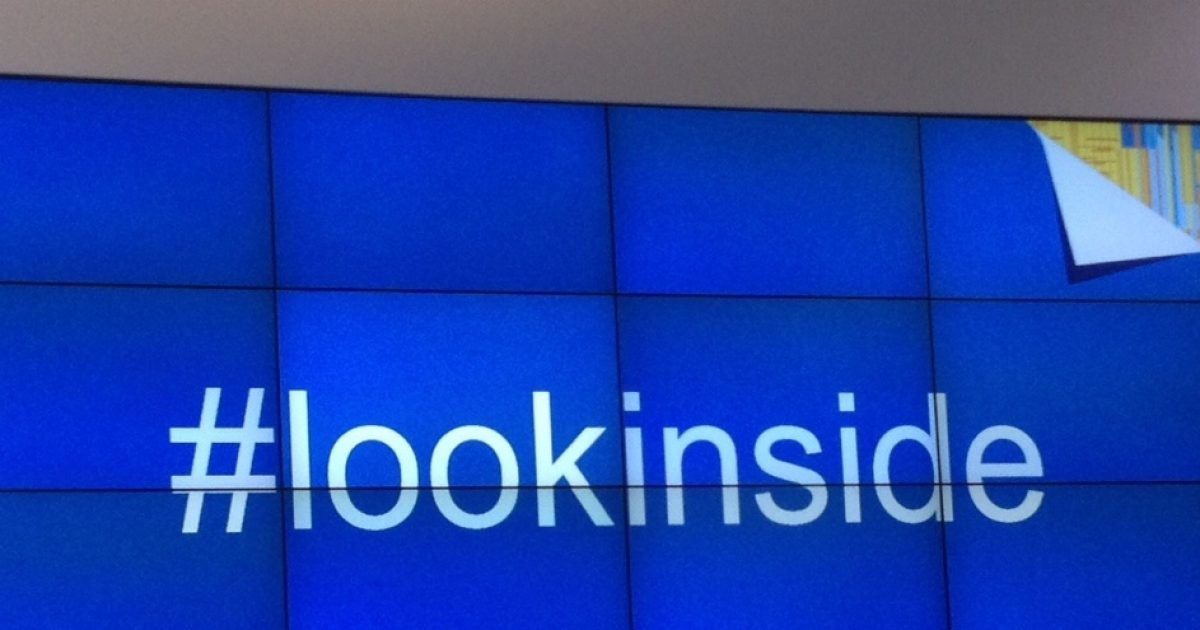 As you know, my team prides itself on being truthful, and using that truth against the Left. For this, I am universally despised by the Left, and I am the front man for a lot of great people who don’t need death threats in their lives.

Anyway, in one of our production meetings I suggested that the racism being hurled at Trump (and Conservatives in general) needs to be turned back on the Left. After all, Hillary Clinton is a vile racist, something true of most Democrats.

I said to my team, Hillary Clinton could be in a Confederate pantsuit, wearing a Nazi pin, and silly Negroes (Democrats) would give her the “Most Loved by Black People” Award from the NAACP, sponsored by the Congressional Black Caucus with funding from Klanned Parenthood.

We came up with this graphic, which of course got me kicked off Facebook. It’s a cleverly funny way to look at an assertion, and a truthful assertion at that.

So, in order for you to see this graphic, I put up another MAIN graphic, and buried this one IN the post. Let’s see what Facebook does.

I suggest you join the Facebook for Conservatives, aka Tea Party Community. I posted this same graphic with no repercussions!