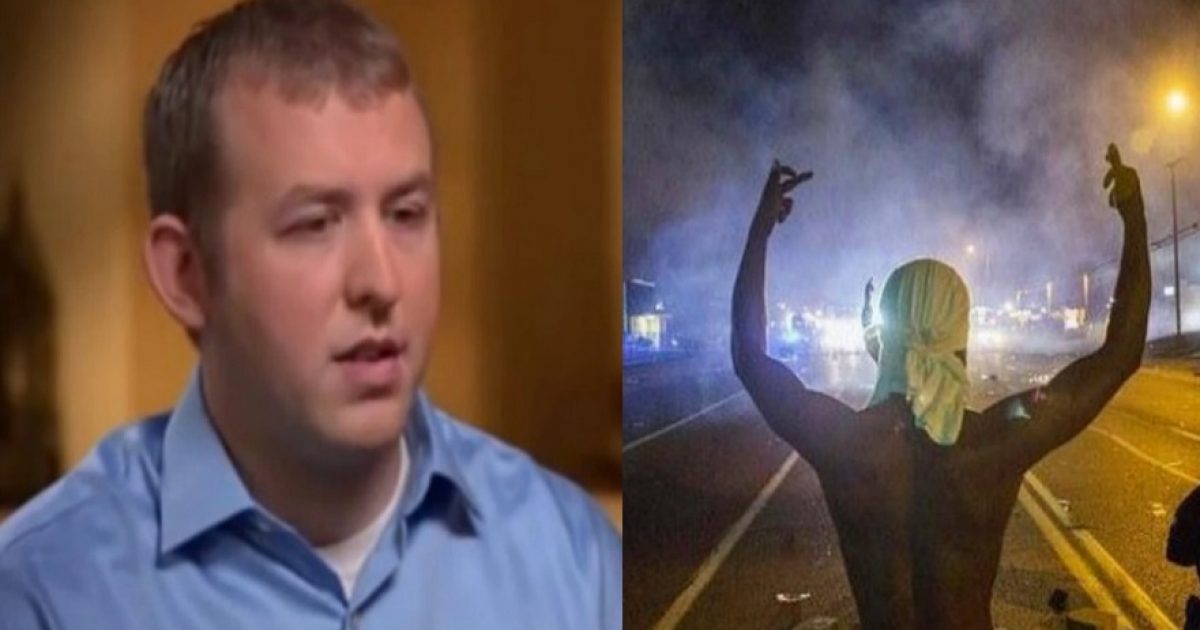 The black Darren Wilson was put in charge of the finances of black cops. 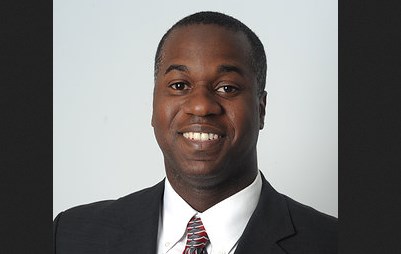 As we learned from FOX News,

Former President of the St. Louis Law Enforcement Officer Association, Darren Randal Wilson, was indicted on multiple fraud charges. According to the U.S. Attorney’s Office, Wilson was involved in misappropriation of over $80,000 from the Ethical Society of Police, an association of African American St. Louis police officers.

Wilson had signature authority over the association’s bank account and accessed the funds with checks and an ATM/debit card. The funds in the ESOP account consisted primarily of the monthly dues contributed by the police officer members of ESOP.

So we’re clear. The black Darren Wilson ripped off his black brothers and sisters in arms. But you can bet this will not an issue with black Liberals. They will say things like, “At least it wasn’t a white man who did it, and it was a brother!”