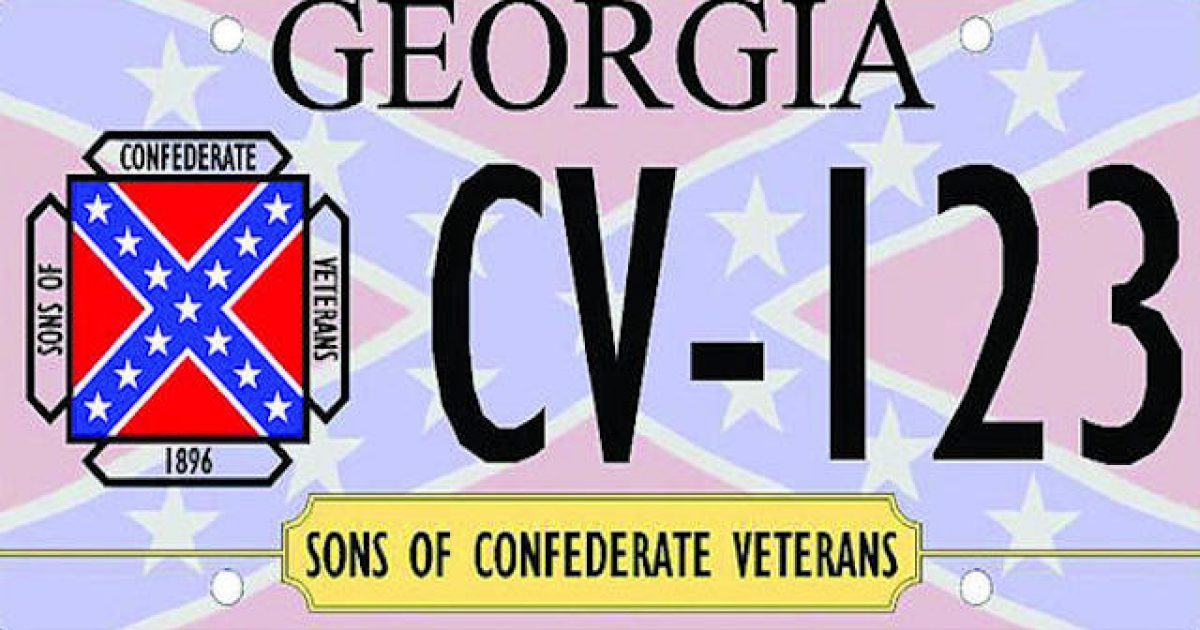 Don’t dare have a Confederate license plate, as that might cause a catastrophe on the freeway.

But advertise that you are a jihadi, and states cater to you.

Holy caliphate, as reported in WND, we are not only ushering in jihad, we’re advertising it!

A terror-linked Muslim group in the U.S. is defending a Missouri couple’s “JIHAD 1” license plate, arguing the term means “someone struggling to be better” and not a terrorist’s holy obligation to kill “infidels.”

A KMOV-4 viewer wrote into the station to report the plate sighting in St. Louis, Missouri, telling reporters he found it “insulting and actually a bit scary [especially] with the latest shootings in San Bernardino,” referencing the December 2015 terror attacks in California that killed 14 and wounded 21 at the Inland Regional Center, which serves individuals with developmental disabilities.

They told KMOV-4 the term “jihad” has nothing to do with terrorism and has another spiritual meaning in Islam.The station learned the plate belonged to a Muslim couple who declined to speak on camera. The mother and father explained that “Jihad” is the name of their 14-year-old son.

That’s when the St. Louis Chapter of the Council on American-Islamic Relations – a group named by the Department of Justice as an unindicted co-conspirator in a terror-financing case – got involved.

I had no idea that’s what “jihad” meant. Sort of like “marriage” being between two men or two women, and “investment” meaning stealing money from taxpayers?