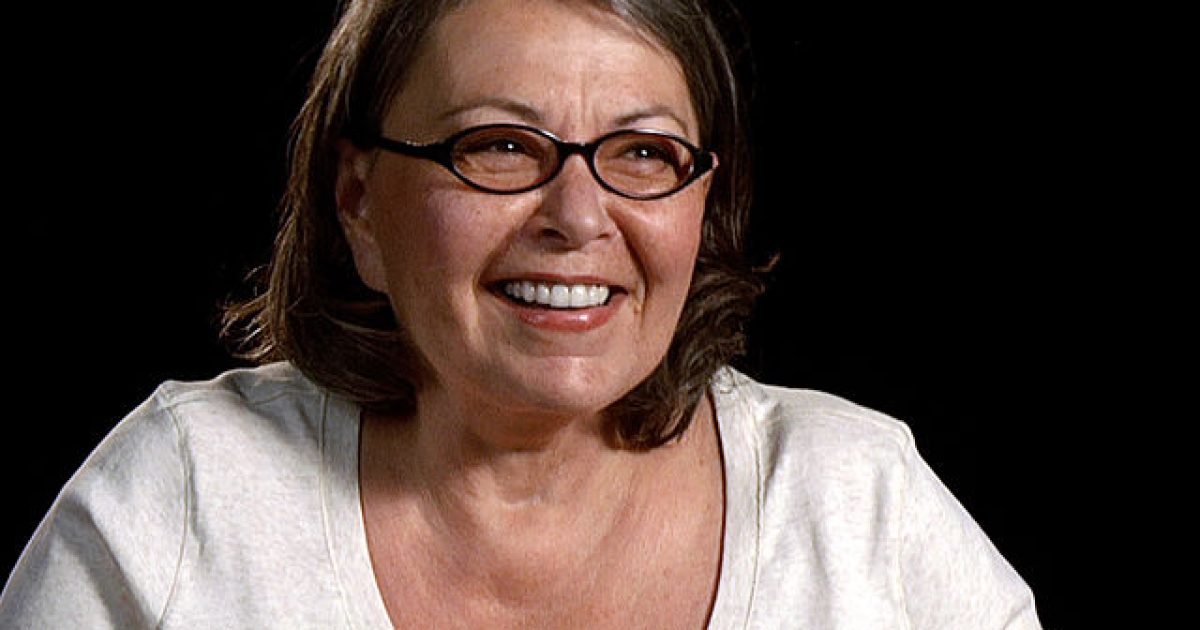 Most Liberals eventually grow up, even if they won’t admit it publicly. They are forced to do so, as their little worlds crumble around their little minds.

Look at what’s happening currently with the defection from Hillary Clinton, as women, blacks, and Millennials abandon the presumptive king.

No matter the topic, eventually Liberalism spirals in on itself, and that’s what it’s done with anti-Semitism.

Rosanne Barr found out the hard way, as reported in The Blaze:

Speaking at a conference in Jerusalem Monday on how to combat efforts to boycott Israel, Barr said, “Everything I’d ever believed about the left was severely shaken, and the scales began to fall from my eyes in many ways.”

“I had to admit that many of those I considered comrades were naked bigots who had absolutely no interest in peace between Israel and Palestinians Arabs at all as I did,” said Barr, who has become an outspoken advocate of Israel on social media.

“It was shocking to realize that what I considered criticism of Israel many, many times gave way to the garden variety anti-Semitism that I’d heard all of my life, which is basically the code-word ‘Rothschild’” Barr said, referring to the well-known banking family of Jewish origin often used in anti-Semitic memes.

The Jewish comedian who was raised in Salt Lake City described the Boycott, Divestment and Sanctions movement against Israel as “fascist.”

“BDS [members] do not want peace, nor do they want peace negotiations,” she said.

As Barr found out, colleges and universities are the epitome of Liberalism, which means they are cauldrons of hate and intolerance. Barr went on to describe her view of American universities in the article:

She described American universities as “BDS factories” that are “anti-truth,” and blasted the common occurrence on U.S. campuses where pro-Palestinian activists try to shout down and silence speakers whose opinions they don’t like.

“The truth is they work very hard to silence their opponents’ points rather than to engage in civil communication and dialogue that leads to the actual redress and employment of solutions which might actually work for the everyday people at risk. But to absolute fascists, negotiation means losing,” she said.

Anything that makes sense and requires actual work by Leftists is what universities, ergo Leftists hate. What Barr will find out soon is that Liberals don’t make sense with anything.