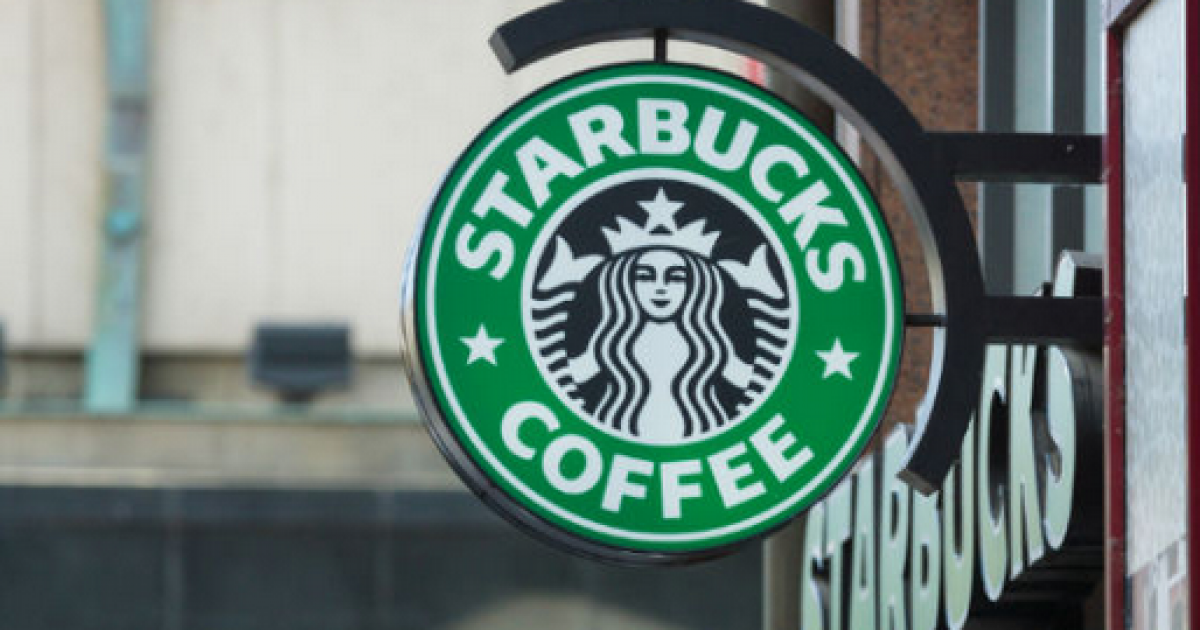 Starbucks CEO, Howard Schultz gave a heartfelt yet meaningless speech about civility at the 2016 shareholders meeting, calling for civility and inclusion and all around Kumbayah. It resonated for the same reasons these speeches always do. He used flowery language and a heart-string tugging tone of voice to disguise what was nothing more than platitudinous drivel.

If Mr. Schultz seeks the source of America’s discord, he should spend at least some time in front of the mirror.

The collapse of civility and common decency stems from the left. Everything from the assault on social morals to the overburdening of social safety nets à la Cloward and Piven. The societal upheaval of Saul Alinsky and the Fabian Socialists, the mob manipulation of George Soros, the evaporation of the middle class, all because progressives seek a return to a system of nobility and serfs.

The fomenting of racial tensions, the “War on Women,” the list goes on and on and it all comes from the left. It’s what the Left calls the “permanent campaign.”

It is with this backdrop that Starbucks has made no secret of which direction they lean. How dare he speak of America. He long ago cast his lot with the political movement of which the end of America as an independent nation of independent individuals was always the goal.

Accompanying the press release is an adorable little black and white chart of negative and positive political buzzwords to vaguely indicate how Mr. Schultz believes we as a nation need to collectively move forward. But it’s a pointless exercise, meant to trigger particular feelings yet is devoid of details. They’re focus-group tested words that sound good (or bad) to anyone that doesn’t take the time to know any better. Were it in my power in all future political speeches and debates all podiums would contain a spring-loaded boxing glove at groin level (I guess we would have to come up with something else for females). If the person speaking used any of these buzzwords collected into a database–“comprehensive” being at the very top of the list–it would trigger the glove, and that politician wouldn’t be able to speak at all for a few minutes.

Other useless buzz words from the chart are “unity” and “inclusion”.

It’s sad that I apparently have to explain basic truths about human nature to a man many years my senior that has had such tremendous success in life. There are several beliefs and opinions that people are capable of holding, that are not compatible with each other under any circumstance. Our Founders understood this well and this was the primary motivation for separating powers. No matter how soft spoken and heartfelt calls for inclusion are, they carry with them the demand for compliance. You cannot bind everyone together, frequently over their objections, and not create conflict. The only possible solutions to said conflict are separation or dominance of one over the others.

People are mad, they have every right to be, and have only been addressed so far with placating speeches and patronization. Civility lays trampled under the angry citizens because it was used against them. People were appealed to by their better nature in order to screw them over with minimal outcry. If you didn’t want people to be so uncivil, Mr. Schultz, you shouldn’t have helped mandating your own beliefs onto them.

The answer then? Why personal liberty, of course. The key to civility is live and let live, the support of personal property and privacy. It is impossible for a diverse body of people to get along peacefully when everyone is tied together in every possible aspect with D.C. calling the shots by committee from on high. You think you sound like a sage, Mr. Schultz, but really you’re just demanding some authority to come and make sure oil and water mix by force. We don’t just disagree with each other anymore. We have entirely different goals and they cannot occupy the same space.

As for Howard Schulz, he is running the permanent campaign. So what the “Ask me about race” or whatever it was campaign failed. It won’t stop him from believe his billions make him relevant. He won’t stop until he believes he has changed human nature.