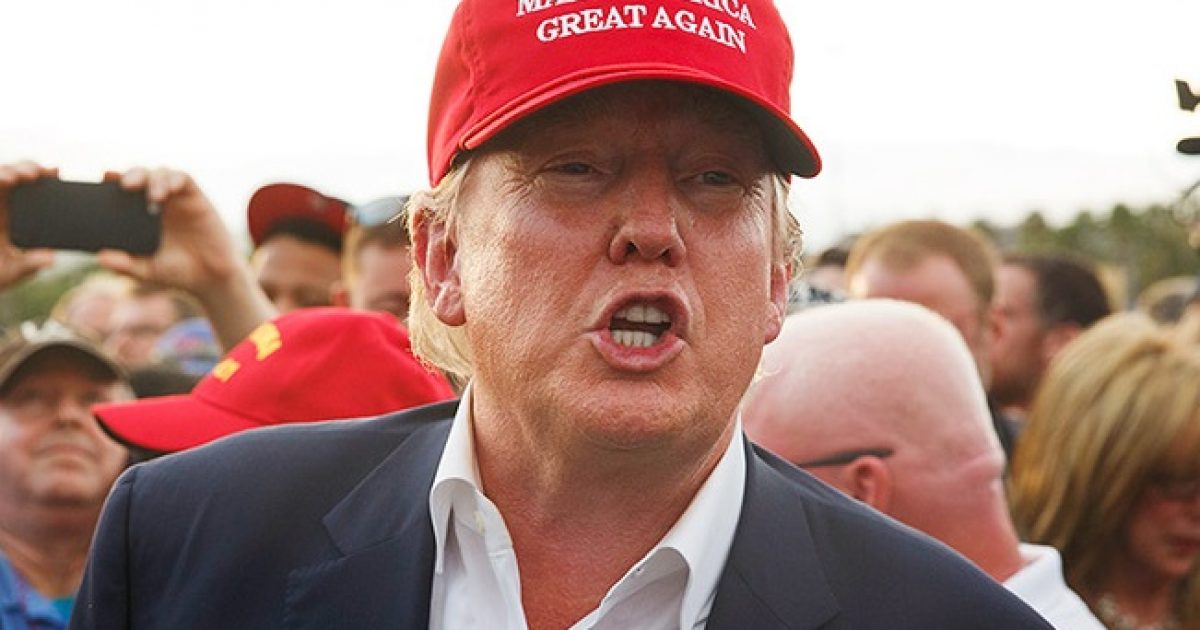 Whether you like Trump or not, I think most people believe that he genuinely wants to “make America great again.”

The phrase is trite, but so is the mind of the average American. I know…the truth hurts.

Obama won with the slogan: Change we can believe in. I remember thinking, “How sophomoric,” yet that “sophomoron” won…twice!

I’m not endorsing Trump, but I will say that his slogan is a good one. One that few people will fight against. That said, there are the contrarians.

“I know the outer world exists, and I’ll be very cognizant of that, but at the same time, our country is disintegrating,” says Donald Trump, who wants to “make America great again” by refocusing U.S. foreign policy to rebuild American strength from within. This idea comes not from a civil libertarian’s respect for the constitution, but from his trademark exhibitionist belligerence. He’s less Thomas Jefferson than George Jefferson, moving on up to win his party’s presidential nomination. 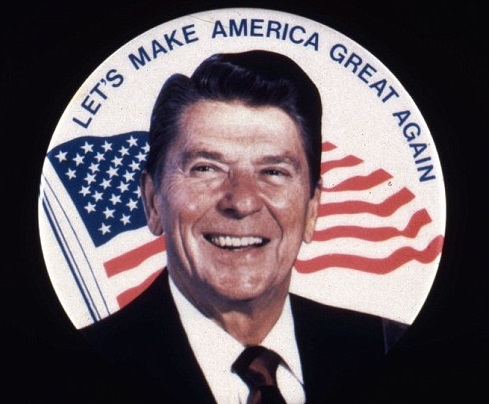 Then he writes of Trumps “exhibitionist belligerence.”

I won’t deny that Trump can at times be a blowhard, and irritating with his bombast. However, he does keep people wondering; which means he keeps other world leaders wondering.

Contrast Trump’s style with that of Obama, then ask yourself, “What has America’s show of weakness gotten us?”

Trump is no actual isolationist. He says he wants to build U.S. military might. He has floated the use of American ground troops in Syria, pledged to torture suspected terrorists, argued for increased use of drones and for “knocking the hell out of ISIS”—maybe even with nuclear weapons. Trump doesn’t oppose trade. He wants to shred the “stupid” agreements of the past and bring his state-of-the-art negotiating skills to secure much better deals, all to restore America’s lost prosperity and U.S. manufacturing jobs.

In other words, Trump believes in the greatness of America, and has gone away from the “every country gets a trophy,” and this angers the Left. They are incredulous that Trump will ruin all that Obama has done to rid America of our sanctimonious greatness.

Though America remains the best country in the world, in comparison to the America of only a decade ago, this America is a skank.