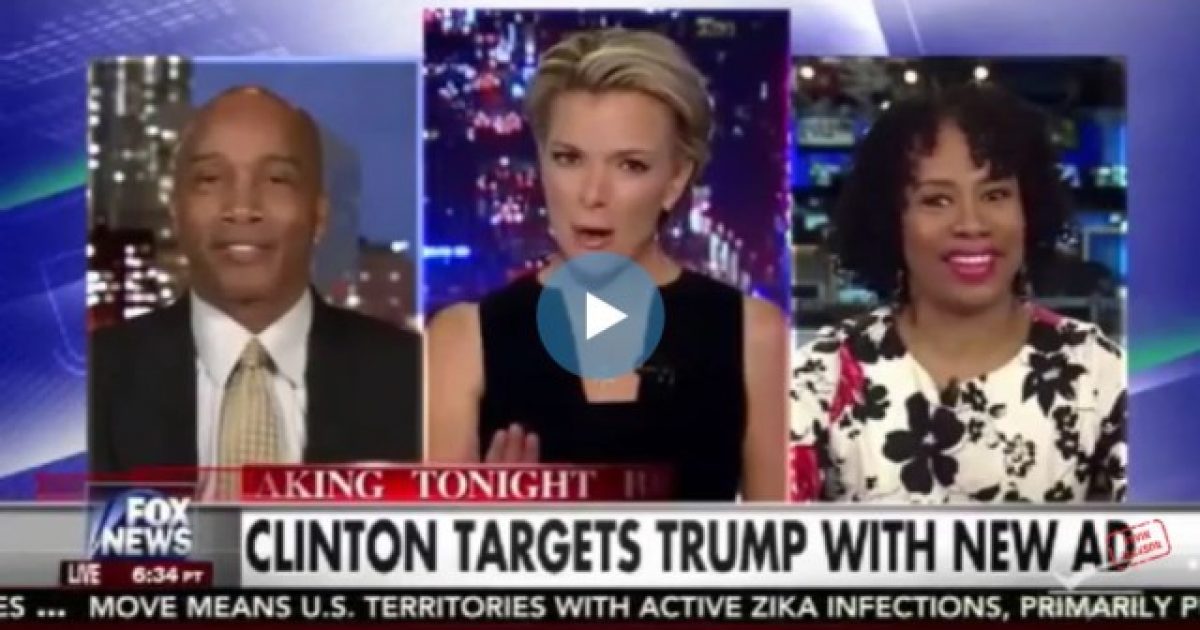 In an interview I did on FOX News, specifically The Kelly File, I discussed the notion that Trump is racist.

I argued against Lisa Durdin, and set the record straight on Hillary Clinton, Senator Robert Byrd, and Margaret Sanger.

There were so many things I didn’t get to say during this interview, like where are all the lawsuits against Trump from minorities? Trump has over 22,000 employees all over the world. It’s pretty difficult to have business interests in multiple countries and cultures, and be considered a racist. But leave it to the Left to try.

For the record, I have not endorsed a candidate.