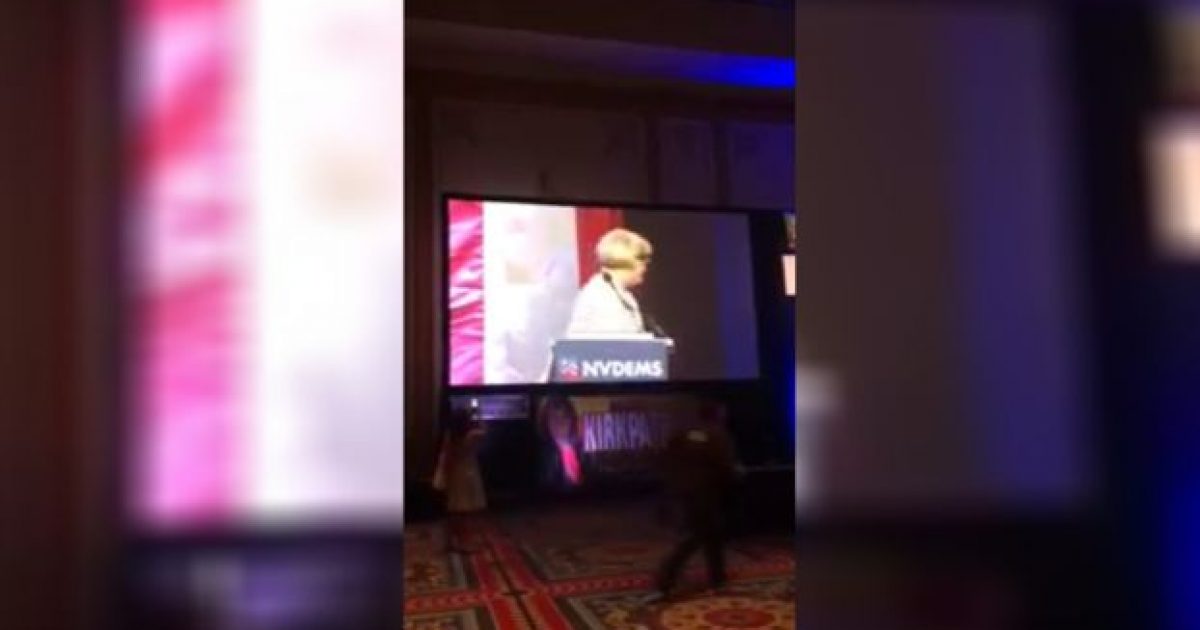 Guess who is being dragged more Left, kicking and screaming?

The Democrats have been faking it long enough, as the truth comes out about their party. They are in BIG trouble, and as they begin to Feel the Bern!

Since when does the CDC give FREEDOM to Americans?

Kevin Jackson - May 14, 2021
Who knew that a non-governmental agency like the CDC could control Americans' freedom? Because last time I checked, I control my freedom. Still, the Centers...