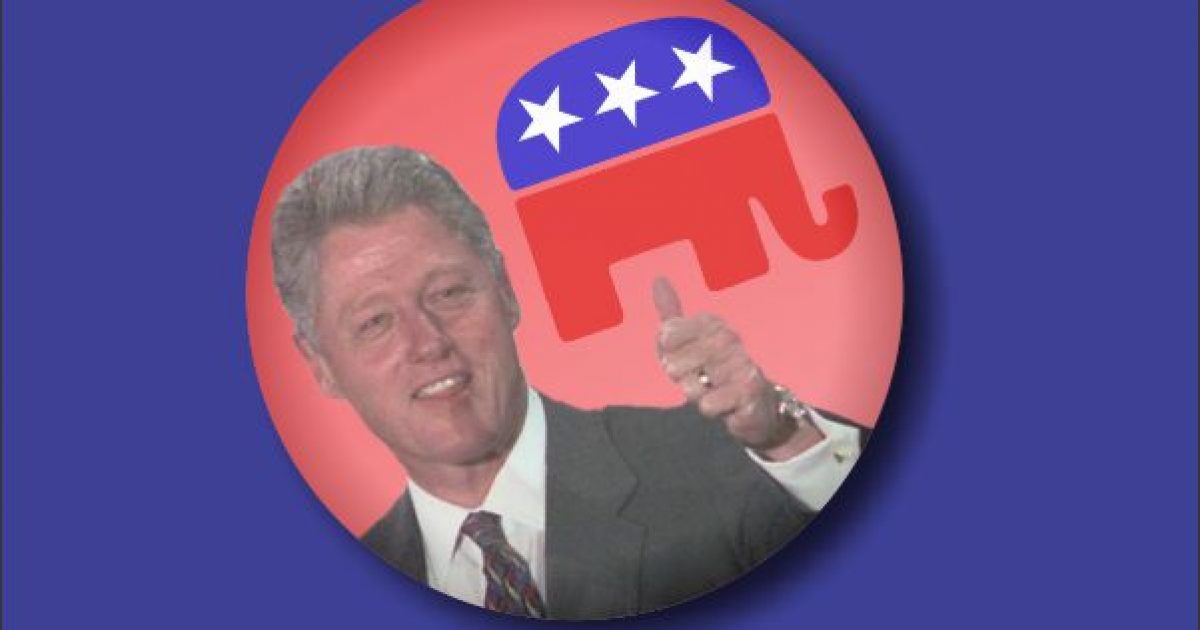 How quickly the brain-dead morons known as Liberals, Progressives, and Democrats forget.

SURPRISE! As this video from the archives proves, their God, Bill Clinton had the very same take on immigration as Donald Trump.

This stance on immigration put Bill Clinton in the Liberal Hall of Fame, making him the first “black” president, and allowing Liberals to coin the phrase, “It’s his personal life!”

I wonder what one of these zombies would say if you watched this video with them. More aptly put, “What excuses would they make!?”