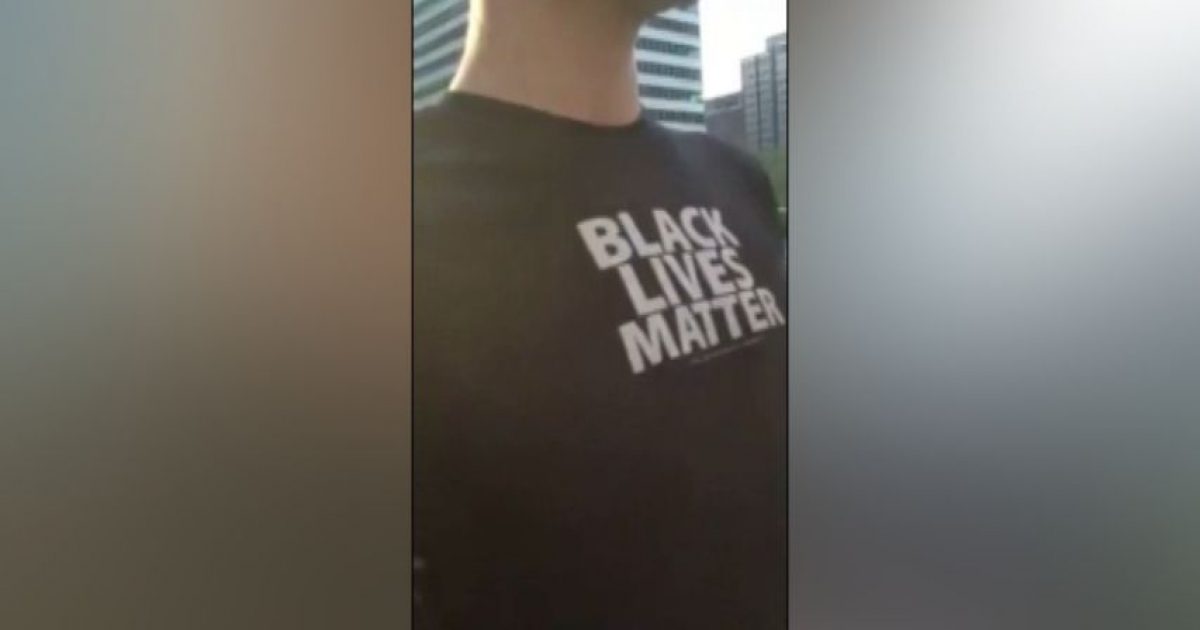 Hillary Clinton will see BLM. But only if they are voting for her.

In the spirit of fairness, Hillary Clinton treated a member of the Black Lives Matter movement like a black Republican! NO SOUP FOR YOU!

According to the video’s creator, the reason he was denied entrance was due to his shirt, which said Black Lives Matter on it.

Security said that it was because the event was only for permit holders, but who knows the truth. Maybe he was a permit holder? What name did they check? Did they ask for ID?