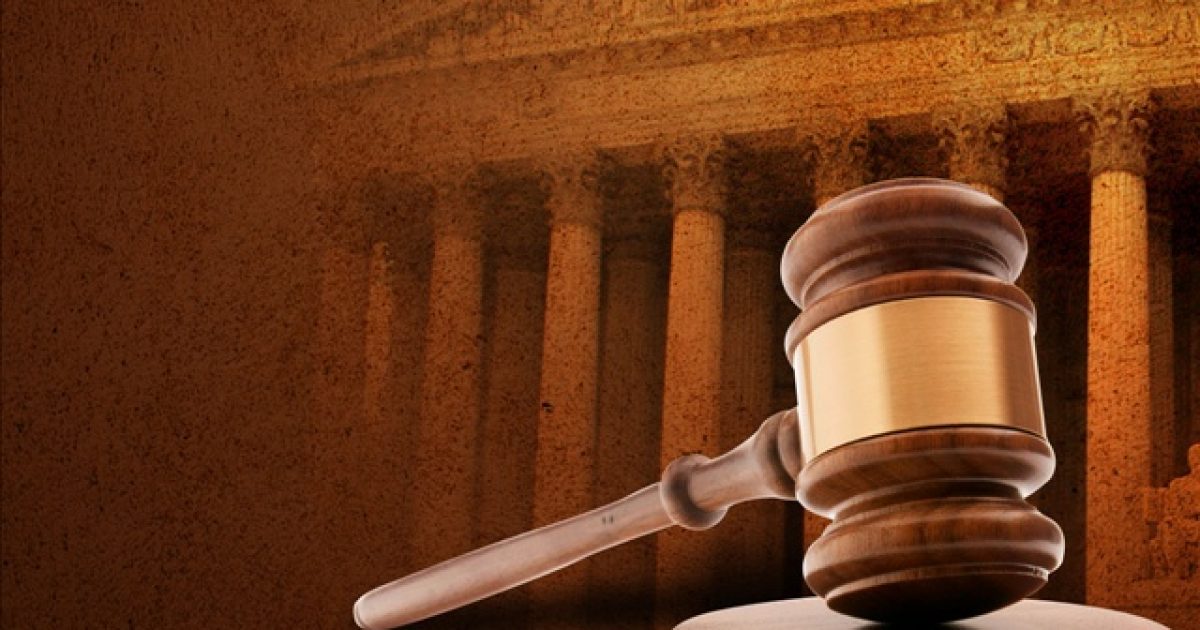 Liberals constantly want people to get training for all their nonsense, and here is a judge who is using their nonsense against them. Except in the case of Judge Hanen, he is right to make these Liberal DOJ lawyers live up to their oaths:

A federal judge in Texas has ordered the Justice Department to send its lawyers to ethics classes after finding that the DOJ repeatedly misled the court in arguing for President Obama’s executive order on amnesty.

The New York Times, the judge also ordered other sanctions for those lawyers specifically involved in arguing the case:

In a blistering order, Judge Andrew S. Hanen of Federal District Court in Brownsville accused the Justice Department lawyers of lying to him during arguments in the case, and he barred them from appearing in his courtroom.

He demanded that Attorney General Loretta E. Lynch provide a “comprehensive plan” within 60 daysdescribing how she will prevent unethical conduct in the future, as well as making sure the Department’s Office of Professional Responsibility effectively prevents misconduct among its lawyers.

He also ordered the government to produce a list of about 100,000 immigrants who entered illegally and who are participating in a government program that protects them from deportation.

Judge Hanen explained his actions in a 28-page ruling:

“The Government’s lawyers failed on all three fronts. The actions of the DHS should have been brought to the attention of the opposing counsel and the Court as early as December 19, 2014. The failure of counsel to do that constituted more than mere inadvertent omissions — it was intentionally deceptive.”

In February, 2015, the administration put a hold on Obama’s executive order to grant de facto amnesty to millions of illegal immigrants after Hanen ordered a temporary halt to the program.

The Supreme Court agreed in January to take up the case.

The entire Obama administration should have to attend ethics classes. The problem is those classes would do them no good. Obama and his minions are the most unethical, amoral people on the planet. This doesn’t mean they shouldn’t be inconvenienced.

I would even make them sit through diversity and tolerance classes, just to cover all the bases.