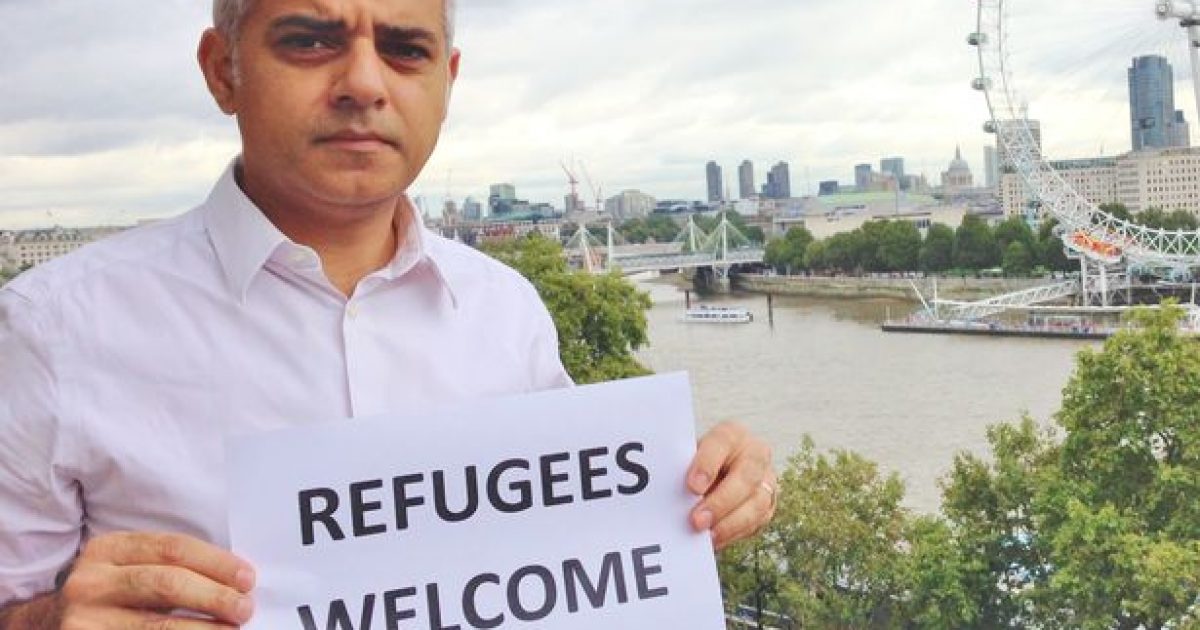 In what should be billed in America as “Coming to a city near you,” London has elected its first Muslim mayor.

Political correctness has officially engulfed the UK, as the Muslims now have the vote.

As reported in Yahoo,

Sadiq Khan, a Muslim opposition lawmaker, is on course to be elected London’s mayor on Thursday, loosening the ruling Conservatives’ hold on Britain’s financial center after a campaign marred by charges of anti-Semitism and extremism.

The fight to run the British capital has pitted the Labour Party’s Khan, 45, the son of a bus driver who grew up in public housing, against Conservative Zac Goldsmith, 41, the elite-educated son of a billionaire financier.

But rather than their social backgrounds, it has been accusations of smears over Khan’s Muslim faith and anti-Semitism in the Labour Party that have dominated the campaign to replace Conservative Boris Johnson as mayor of the city of 8.6 million people which is usually known for its tolerance.

Mayors of London, which is home to the City financial district, are responsible for areas such as policing, transport, housing and the environment.

Well as they say, “There goes the neighborhood.”

Muslims are the least tolerant group of people on earth, just a smidge above American Liberals, and I am not generalizing. And if London was inhabited by Muslims before this election, that city about to get a good dose of “intolerance” soon, as the laws begin to favor Muslims. The Muslim occupation is in its final phase, and they didn’t have to raise a sword or fire a shot.

London is the top prize in local elections being held across Scotland, Wales and northern England, and there was little let-up in the accusations against Khan, who has a big lead in opinion polls, as campaigning ran into its final hours.

During a heated parliamentary debate on Wednesday, British Prime Minister David Cameron accused Khan of sharing “a platform with an extremist who called for Jews to drown in the ocean”.

The equivalent of America’s Leftist, Labour Party leader Jeremy Corbyn said that Conservatives were “smearing” Khan. There goes that “guilt by association” with those ‘other’ Muslims who are killing Christians in droves.

The fact that Britain would elect this man shows the level of inhumanity that has risen in Britain, the new Constantinople. Brits have elected to such a position a man who practices a religion that blatantly, openly hates Jews, and is killing people of all faiths around the world. And all to appear politically correct to the rest of the world.

Why has the world not demanded that these Muslim countries elect Christian or Jewish leaders? That’s because those countries KILL JEWS AND CHRISTIANS!

London and the rest of the PC world has indeed been “Khanned,” as in conned.