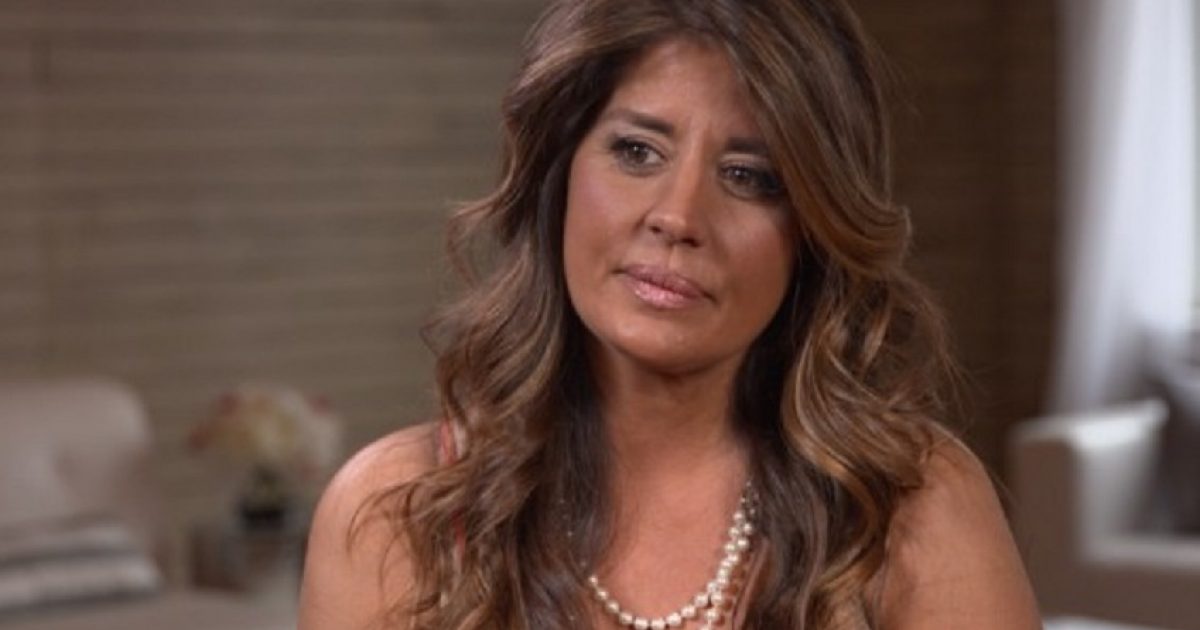 The media has become cesspool Leftist journalism that could be performed by training orangutans.

How low can these buffoons go, when trying to set a narrative. Journalists no longer care about being fair in reporting. Journalism school should just be called “Liberal Reporting,” and we call it a day.

“repeated instances of Trump insulting women and making unwanted advances even in the workplace.”

However the woman who was one of the subjects of the article appeared as a guest on Fox News, whereby she offered a different account to what the New York Times wrote.

The story was about Rowanne Brewer Lane, an ex-girlfriend of Trump. She was asked to change into a swimsuit soon after meeting Trump, and the New York Times attempted to make the meeting something sordid, as they put an amazing spin on the incident.

Lane sensed what was happening as she commented:

“They told me and my manager several times that it would not be a hit piece…And that my story would come across the way that I was telling it and honestly. And it absolutely was not.”

“He never made me feel like I was being demeaned in any way, he never offended me in any way,” she continued. “I didn’t wear a bathing suit to [Donald Trump’s party 30 years ago]. I came from a [modeling] shoot. And I started talking with Donald and chatting with him over the course of the first 20 minutes I was there, and we seemed to get along in conversation nicely.”

According to Lane, she changed into the swimsuit and Trump praised her in front of his guests: “Now that’s a stunning Trump girl.”

Lane went on to say that she was “flattered” by Trump, and disappointed that the Liberal rag would spin her story.