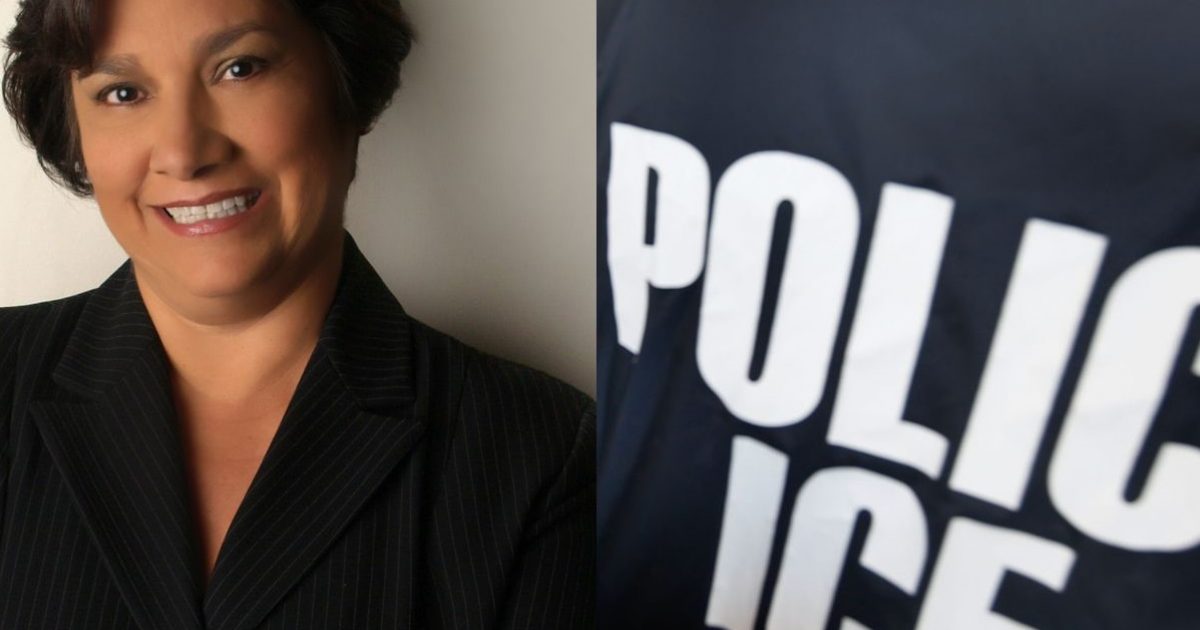 Everybody in the government takes an oath to protect its citizens. Never have I heard an oath that reads to serve and protect criminals or interlopers over those who are to be duly represented by the vote of their people. Yet in America, we have exactly that.

We have representatives who represent everybody BUT the hardworking, taxpaying American citizen.

As the Daily Caller reports:

Immigration and Customs Enforcement director Sarah Saldana acknowledged on Thursday that “sanctuary city” polices put federal immigration officers at risk, but she declined to support measures that would force local law enforcement agencies to scrap them.

“Does the sanctuary city program put your field personnel at more risk than they would be otherwise?” South Carolina Rep. Mick Mulvaney asked the Obama appointee during a contentious House Oversight Committee hearing.

“Yes, having to go into a jurisdiction, into somebody’s home, when we could have gotten them at a local sheriff’s or police department, yes, it does put them at risk,” Saldana acknowledged.

Hundreds of cities and counties in the U.S. have the controversial laws, which prohibit local law enforcement agencies from cooperating with federal agencies in immigration cases. That means that the local agencies refuse to give ICE custody of illegal aliens that the federal agency wants to deport.

I’d like somebody to explain to me how people who take an oath to protect American citizens can blatantly disregard that oath? Why are these people not removed immediately.

It seems in this country that we have a problem enforcing existing laws. And these are not laws protecting things like slavery. These are in fact GOOD LAWS, laws that make sense.

Sarah Saldana should be FIRED! She is an Affirmative Action, “I appointed a Mexican woman” appointee of Barack Obama who is pro-La Raza (The Race…The Mexican Race), and she doesn’t care about America’s laws.