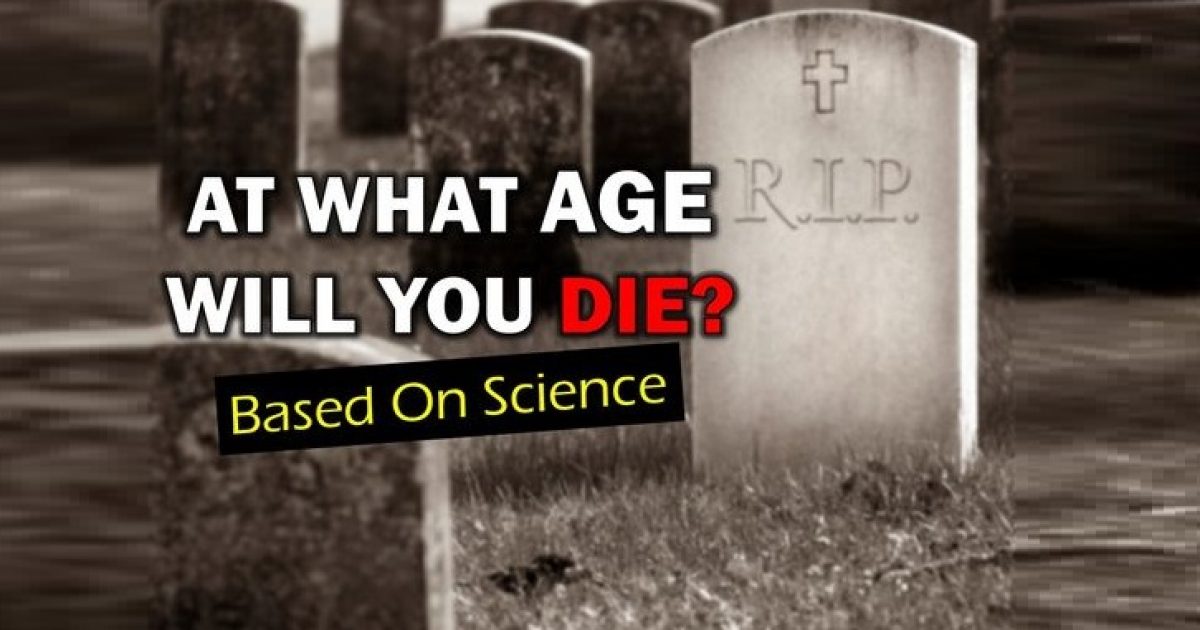 Here is something that may have you asking somebody to videotape you. According to this report, how you walk is a predictor of when you will die.

Middle-aged people planning to slow down in later life may want to think again after scientists found that walking pace was a better predictor of early death than smoking.

A study looking at which lifestyle questions would accurately predict the risk of dying within five years found that slow walkers were at greater risk of death in the timescale than those who just smoked. The researchers believe it is because slow walking indicates serious underlying health conditions such as shortness of breath, heart problems, disability and general ill health.

I know that post-40, getting out of bed is much harder than it was when I was in my 20’s and 30’s. At times I don’t want to imagine what it will be like when I’m in my 60’s and I am in relatively good shape due my martial arts training, and still have muscle-memory from track.

According to the report, finding out where you stand is simple.

The scientists who developed the test claim they do not even need to carry out a physical examination to accurately to predict the risk of dying within the period. Instead, people are questioned about their walking speed, previous illnesses, marital status, financial difficulties and periods of stress such as bereavement.

To create the test, Professor Erik Ingelsson and Dr Andrea Ganna, from the Karolinska Institute in Sweden, analysed data collected between 2006 and 2010 from nearly half a million British adults aged between 40 and 70 years. They then worked out what health and lifestyle factors were the best indicators of short-term death.

It appears that when it comes to health, “to thine self be true” in indeed the mantra,

Surprisingly, they found that self-reported health information was generally a stronger predictor of death than biological measurements, such as pulse rate and blood pressure. Walking pace was a stronger predictor of death risk in both men and women than smoking habits and other lifestyle factors, they report in The Lancet. They hope that it will help those people at risk to make lifestyle changes before it is too late.

The fact that the score can be measured online in a brief questionnaire, without any need for lab tests or physical examination, is an exciting development,” Dr Ganna said.

Now…are you ready to test? It can be taken at www.ubble.co.uk.