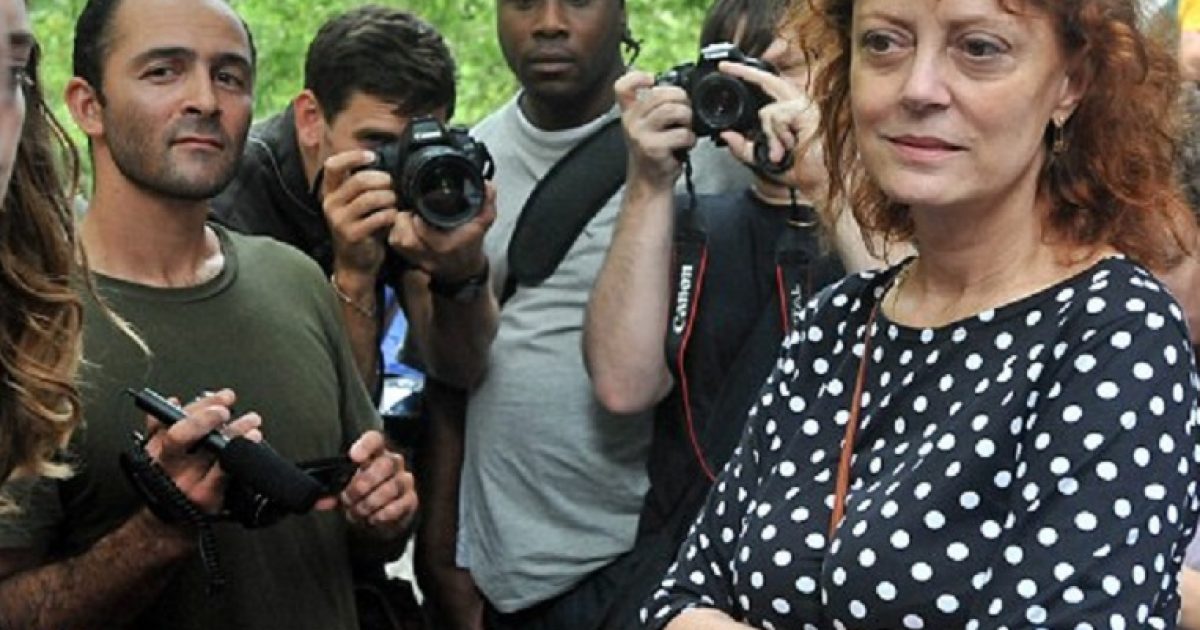 Yes, while speaking at the Cannes Film Festival in France, Sarandon told reporters:

“I haven’t watched enough to know what the problems are. Most pornography is brutal and doesn’t look pleasurable from a female point of view. So I’ve been saying that when I no longer want to act, I want to do that.”

“A lot of times guys are too embarrassed to really decide why that sex scene is in [non-porn movies]. What is that scene supposed to tell you about these people? Who’s catching and who’s throwing?

“These decisions aren’t made by men because they’re often embarrassing to deal with. Perhaps women directors are not so embarrassed.”