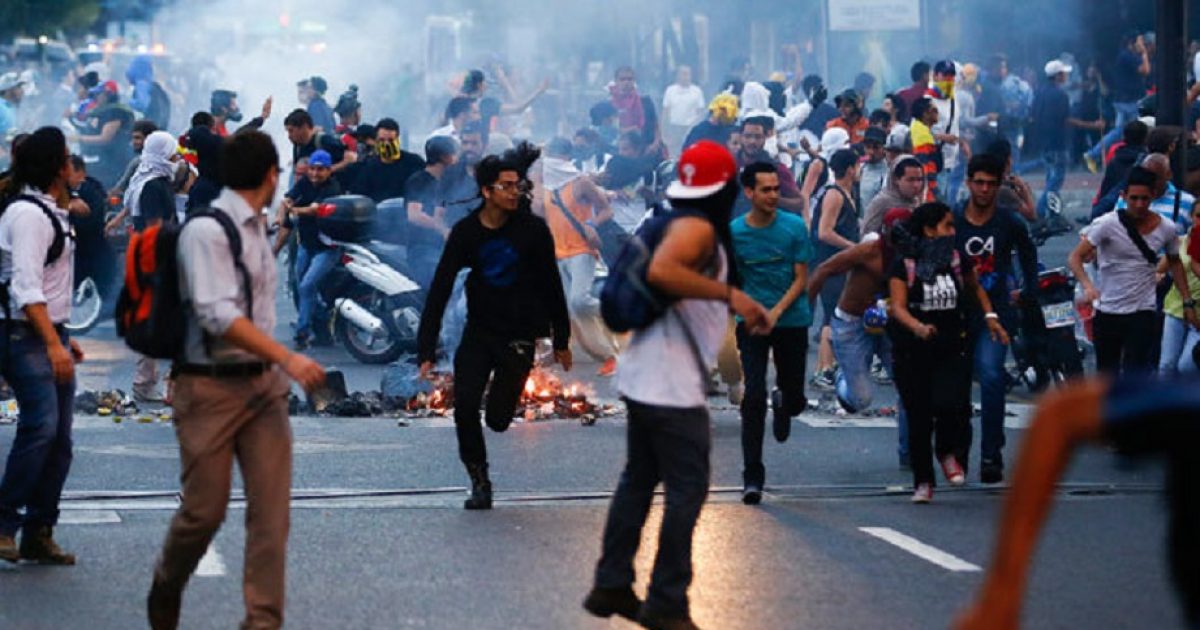 If you want to see what life will look like if Hillary Clinton or Bernie Sanders is elected, then read this from Teresa Monroe-Hamilton.

She titled the article, “The Rapid Fall of Socialism,” but I beg to differ to a degree. Socialism fails all the time, but you can put band-aids on the bullet holes. That’s what Chavez did, and that’s what Obama has done. Below is the article. 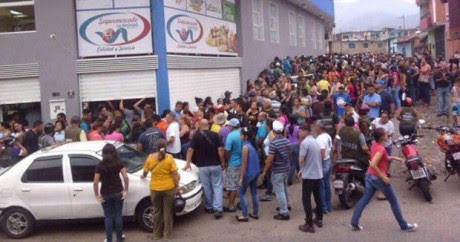 I have never seen a country in my lifetime

devolve as fast as Venezuela has and I fear it is a window into our future considering the way things are going here in the States. This was the very predictable outcome for Venezuela thanks to Hugo Chavez implementing socialism/communism in the country. But instead of an uber slow, painful decline, Venezuela is getting all their pain pretty much at once. Depending on the next president (and it really doesn’t matter at this stage whether it is Clinton or Trump), we could see something very similar occur here. All the ingredients are in the mix to make it happen and fast.

Not long ago, Venezuelans would never have imagined that they would be starving and cooking their pets up for dinner. Sadly, that is exactly what is happening now. That and widespread violence. Last week, they burned a looter alive as an example to everyone else. This is what the endgame looks like in a despotic regime… we watch it like it is reality TV, but to Venezuelans, it is just reality and it is deadly. Radical Leftists were allowed to rule a wealthy country and this is the outcome. They had more proven oil reserves than anyone else on the planet, including Saudi Arabia. But those at the top ripped off the wealth and made sure everyone else was equally repressed and in want. Eventually, the system collapsed as it always does under this form of government. And violence and death follow every single time. 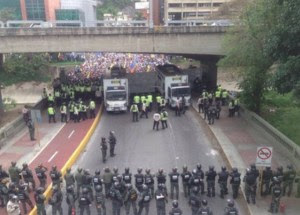 toilet paper. Bread lines are a stark reality. Looting is taking place everywhere and every violent crime imaginable is being committed in broad daylight… no hope is coming for these victims and thanks to their government, they are not armed. If you will remember, Chavez was elected, then passed a law that got him named as president for life. Then he had the military seize the media. Businesses followed suit soon after. Now, chaos reigns.

Just how did such a wealthy country fall so fast? Look to the principles of socialism and communism.

President Maduro has now declared a 60-day state of emergency in a desperate attempt to restore order. But he is also seizing all businesses. Inflation is wildly out of control there and the economy is systematically imploding. Their economy has shrunk by 5.7% last year and it is projected it will contract by another 8% in 2016. The official inflation rate in Venezuela now is 720% this year and it will be a horrific 2,200% next year.

If a family has any money at all, they run to the store and buy whatever they can, because that money will be worth far less in an hour, not just a day. Hello, Weimar Republic. This has created devastating shortages of food, basic supplies and medicine. Not only are people starving to death, those with medical conditions are dropping like flies.

I suggest you read the rest of this article, as it is eye-opening.