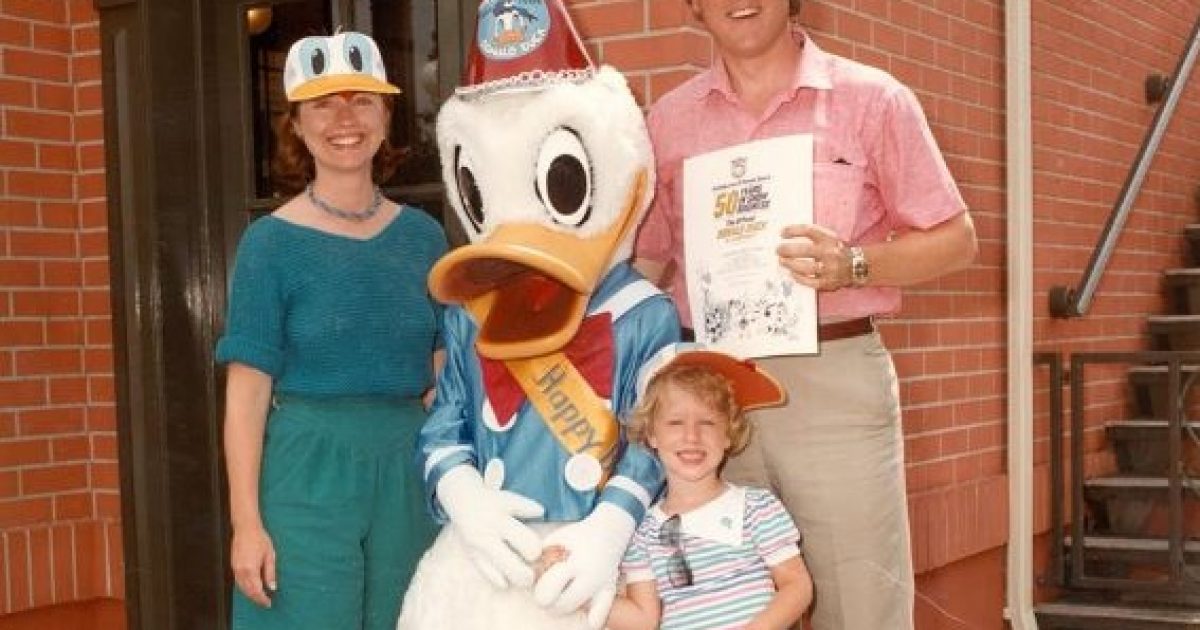 The Clintons are popular, in that “please don’t kill me Crooked Hillary” sort of way.

Though the media spin is that Trump is despised, the real truth is the Clintons are despised. They have amassed a large fortune just in time to save their own lives.

Hillary Clinton recently decided to pay homage to her “baby daddy,” with a Father’s Day tweet, and boy did it backfire.

Trending: Timeline of Obama’s Treasonous Attempt to Get Trump

The response was brutal, beginning with the Monica Lewinsky references:

Then came the rape discussions…

you married a serial rapist and have been silencing his rape victims for decades! pic.twitter.com/x3hoFHJZ6v

Then the quintessential “philanderer” references…

Believe me when I say there are plenty more where these came from. Happy Rapist Day, Bill!

Timeline of Obama’s Treasonous Attempt to Get Trump