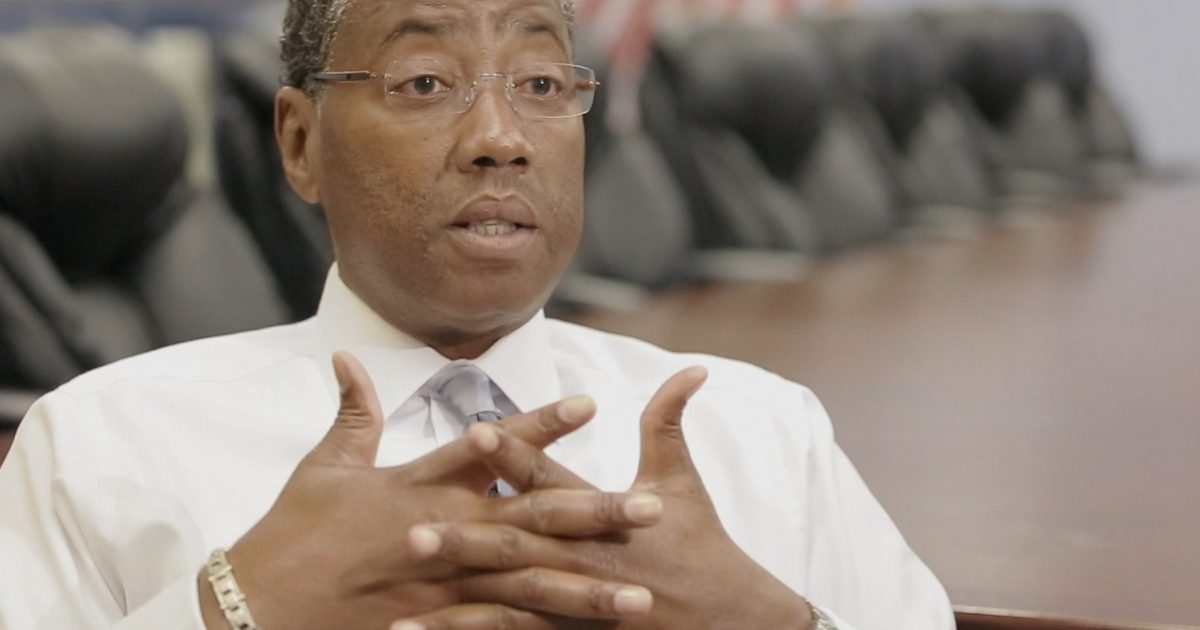 Norman Seabrook, president of the New York’s Correction Officers’ Benevolent Association was arrested early Wednesday on federal corruption charges, according to officials in the organization.

Seabrook, 56, was taken into custody by federal agents at his Morris Park home in the Bronx about 6 a.m., based on an investigation that he was receiving kickbacks from an investment firm that does business with the 9,000-member union — the largest municipal jail union in the country. Go big or go home, is apparently the motto Seabrook lives by, except this one will likely land him in the Big House.

The union Democrat was {ahem} allegedly involved in the conspiracy with the very people that Democrats like Hillary Clinton wants to {ahem} protect the American people from In the case the co-conspirator is Murray Huberfeld, a Manhattan-based hedge-fund financier. Both men are charged with honest services wire fraud, according to court papers.

Alleged by the court papers filed by the Fed, between November 2013 through 2015, Seabrook received kickbacks for funneling more than $20 million in wire transfers from the union’s pension fund to Huberfeld’s company Platinum Partners.

The fact is what these two guy did is business as usual for Democrats.