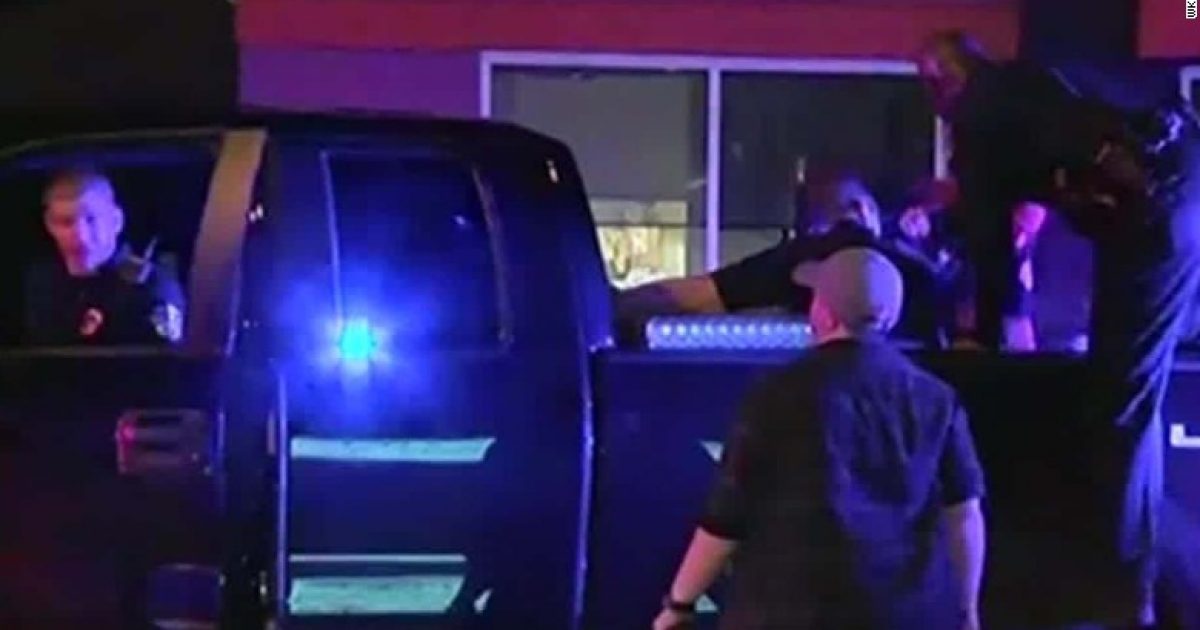 In the attack by radical Muslim jihadist Omar Mir Saddique Mateen, there appears to be more than one assailant.

In fact, some people say there were up to four people involved, thus dismissing the “lone wolf” narrative the Left seems to want to foster.

An eyewitness to the Orlando shooting at The Pulse was cut off after he stated that there was a guy holding the door, preventing people from exiting. Who was this guy?

As with all things in the Obama administration, you simply can’t believe what the media tells you. The idea of a “lone wolf” is supposed to make America feel safer, that there is no conspiracy among Muslims to kill us.

If this is the case, then why are we spending billions annually to stop them? All this “protection” at TSA, searches at public venues, and so on is certainly not to protect us from Buddhists.