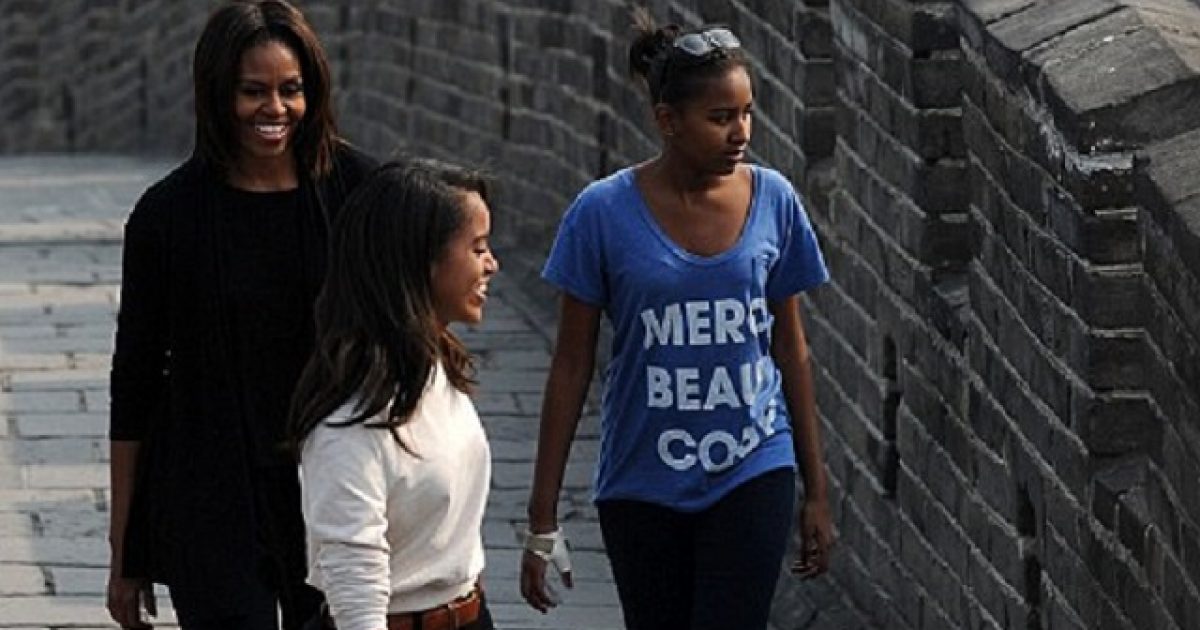 Barack Obama has a wall. And as if channeling Donald Trump, Obama’s wall is about to get bigger.

As reported by FOX News,

A plan to increase the overall height of the fence surrounding the White House by approximately 6 feet, about doubling its current height, won preliminary approval from a Washington arts commission Thursday.

The move follows high-profile security breaches at the executive mansion over the past two years. The U.S. Commission of Fine Arts gave its concept approval Thursday to the new design, which also includes thicker and stronger metal fence pickets. The new design still must be reviewed by a second commission, the National Capital Planning Commission. The final design also must win approval from both commissions.

Secret Service and National Park Service officials said in a statement that they hope to begin constructing the new fence by 2018.

The plans follow several fence breaches. In September 2014, a Texas man, Omar Gonzalez, managed to scale the fence, enter the executive mansion and run deep into the building. Gonzalez, who was found to be carrying a folding knife, was ultimately sentenced to 17 months in prison. The security breach prompted officials to put up a second, shorter barrier several feet in front of the fence and to restrict people from entering the space in between the two barriers. Signs tell visitors: “Restricted area” and “Do not enter.” The Secret Service polices the area.

As with all things Liberal, do as I say not as I do. Obama wants more protection, so his very high wall, {it’s a beautiful wall, big, bigger than any white presidents’ walls} is being disguised as an “art” project. I guess if we call the Trump wall between the US and Mexico “art,” then we will no longer be xenophobic and racist?