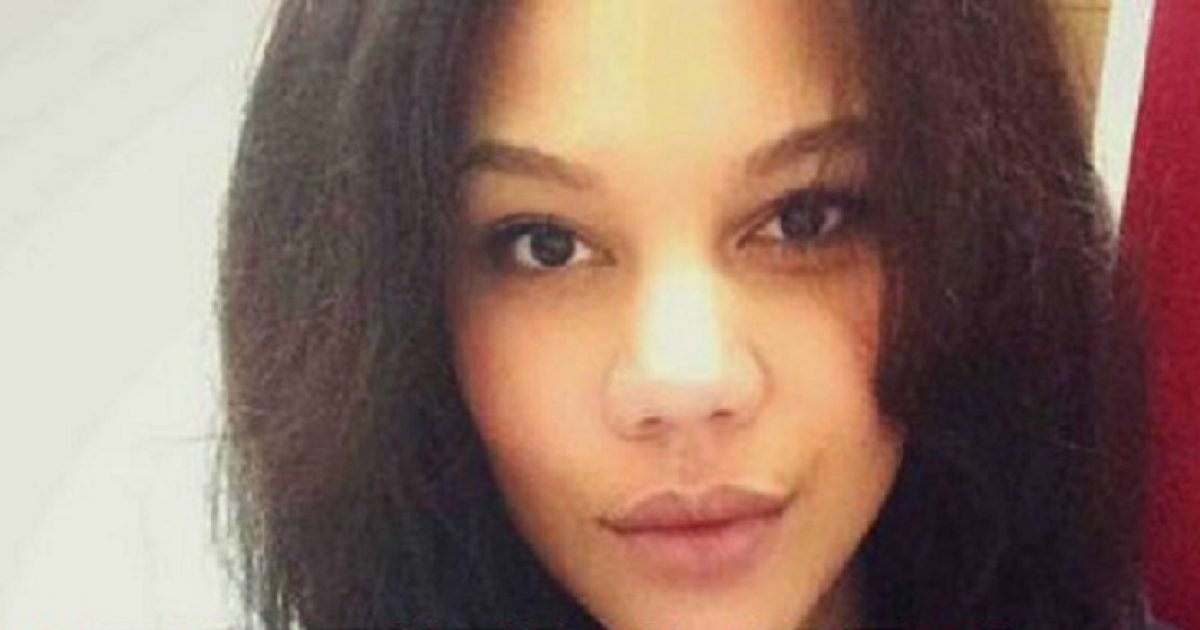 Muslims can’t assimilate into American or any civilized culture, because they have backwards ideas, particularly regarding women.

As BBC reports, a 22-year old woman was sentenced to a fine of $824 for being raped. Further they want her out of the country, less she commit the further crime of being a white woman in a male-dominated patriarchal society where the only thing men hate more than women and infidels are white women infidels.

Her lawyer said her drink had been spiked at a Doha hotel in March and she had woken up in a stranger’s flat, where she realised she had been raped.

Her alleged attacker, who said the sex was consensual, was sentenced to 100 lashes for having sex outside marriage.

He will be given a further 40 lashes for consuming alcohol.

The woman has been detained since making the allegation three months ago, but her case only came to light over the weekend when her family decided to go public.

Check out what the Dutch ambassador to Qatar, Yvette Burghgraef-van Eechoud had to say after the woman’s court hearing:

“We will do everything to get her out of the country as soon as possible to where she wants to go,” she told AFP news agency.

Nice. The best the very Liberal Dutch will do for their aggrieved citizen is to get her out of the country…fast.

The Dutch’s plan for the young victim is the same as Qatar’s, except that they will get their greenbacks. Somebody’s got to finance terror!

Talk about a place where Hillary Clinton and other feminists are needed!

The woman was arrested by Qatari police immediately after reporting that she had been raped on the night of 15 March, as was the alleged assailant.

During a holiday in the emirate, she went out with a friend for drinks at a hotel where the sale of alcohol was permitted, according to her lawyer Brian Lokollo.

“She went dancing but when she returned to the table after the first sip of her drink, she realised someone had added something to her glass,” he said.

The woman did not feel very well and she later woke alone in an unfamiliar flat and “realised to her great horror that she had been raped”, Mr Lokollo added.

Oh wait, that’s right…she was drinking, so she deserved to be raped and fined. Such is the Middle East.

According to Najeeb al-Nuaimi, Qatar’s fomer Justice Minister, the woman’s lawyers would have had to prove there had been “no voluntary actions” between her and the man for him to be charged with rape.

I guess the fact that she woke up in a strange place and knew she had been “sexualized” wasn’t proof enough that she didn’t give permission.

Given the recent attacks by Muslims in the United States, I can hardly wait to see what else Muslims bring when they finally take over America. But then again, we have Europe and Scandinavia to look at. The exponential reports of rapes are likely just a coincidence.