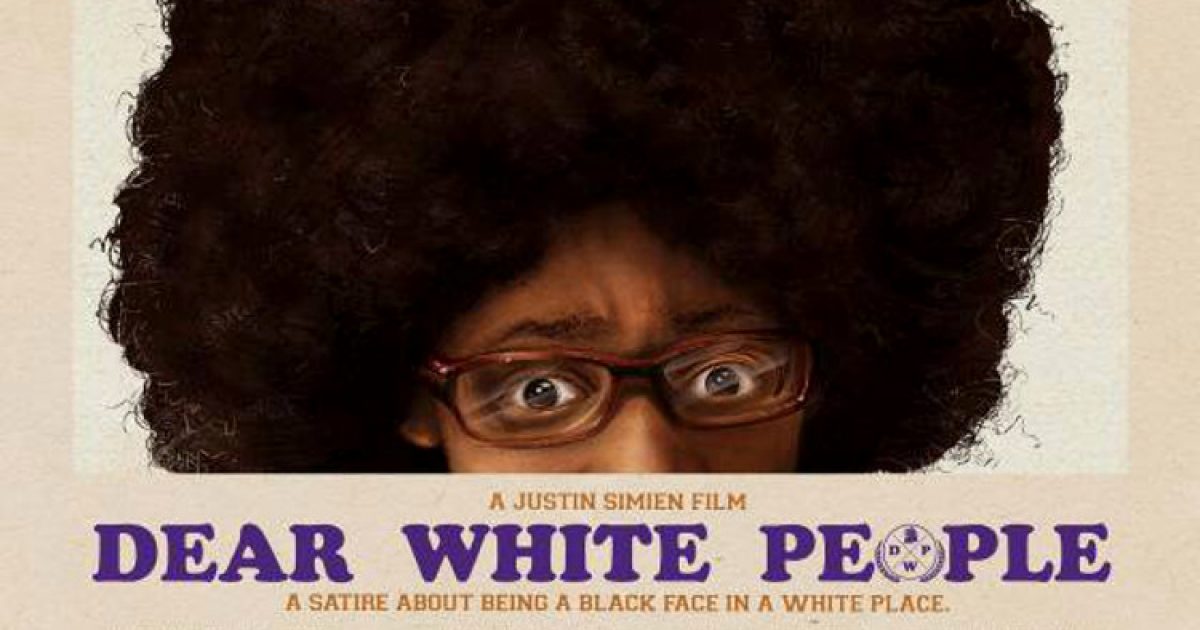 White Hollyweirdos must be perplexed. No matter what they do, black Liberals despise them. #OscarsSoWhite and all the other whining by blacks, as Hollyweird attempts to placate the angry black horde.

One such angry black man is Charles Pulliam-Moore. And as Newsbusters reported, Pulliam-Moore would like to see no white people on the big screen.

It’s literally in the title of the article: “No white people will star in the ‘Fullmetal Alchemist’ movie, and that’s a beautiful thing.” It’s also not the first time this subject has come up.

The writer, Charles Pulliam-Moore, has a history of showing his contempt for white people. Just to give you an idea of what we’re dealing with here: he was upset at Marvel for casting a white woman for a role instead of an Asian man (how dare they cast a woman over a minority), upset at Kanye West for wearing blue contacts (because they are a sign of ‘internalized racism’), highlights every single instance of LGBT progress in comic books, and was upset at Marvel for the new Black Panther movie being released in 2018 because ‘A single movie can’t be a permanent solution.’ The movie by the way, is based in Africa, stars a black superhero, already casted [sic] three black people for the lead roles, and has a black director. But, according to Pulliam-Moore, it is just Marvel trying to get a free pass.

The movie, Fullmetal Alchemist, is based off the insanely popular anime series of the same name. It took me three minutes of research to discover that the series is based in Germany, and that the main character is a blonde-haired, blue-eyed European. However, for the movie, the cast will be comprised of solely Japanese actors. Which I am okay with, because it’s being produced by Japanese film-makers, being released in Japan, and was created and written in Japan by a Japanese man. Also, because I have absolutely zero interest in watching it. But that’s beside the point, because to say that having no white actors in it is a ‘beautiful thing’ is kind of racist. Pulliam-Moore doesn’t even try to hide it, which is the craziest part.

You have to love it when these “liberalized” racists take their party international. They cry racism all over the world, as the writer did here.

There’s a long-standing, heated debate within the anime fan community about who Japanese creators are telling stories about when they design their characters with blonde hair, blue eyes, and features that (to Westerners) read as distinctly non-Japanese.

Some argue that Disney’s global influence on animation is what inspired Japanese artists to draw characters with large, round eyes and brightly colored hair. Others, like writer Julian Abagond, argue that non-Japanese people see “white” anime characters as white because of their own deep-seated media biases.

Who cares why the Japanese did what they did?! It’s their creative energy, and they can put it anywhere they choose. The idea that the Japanese “westernized” anime doesn’t make them self-loathing Uncle Toms. The very same Leftists who will accuse Americans of colonialism and imperialistic views, are the same people imposing their imperialistic views.