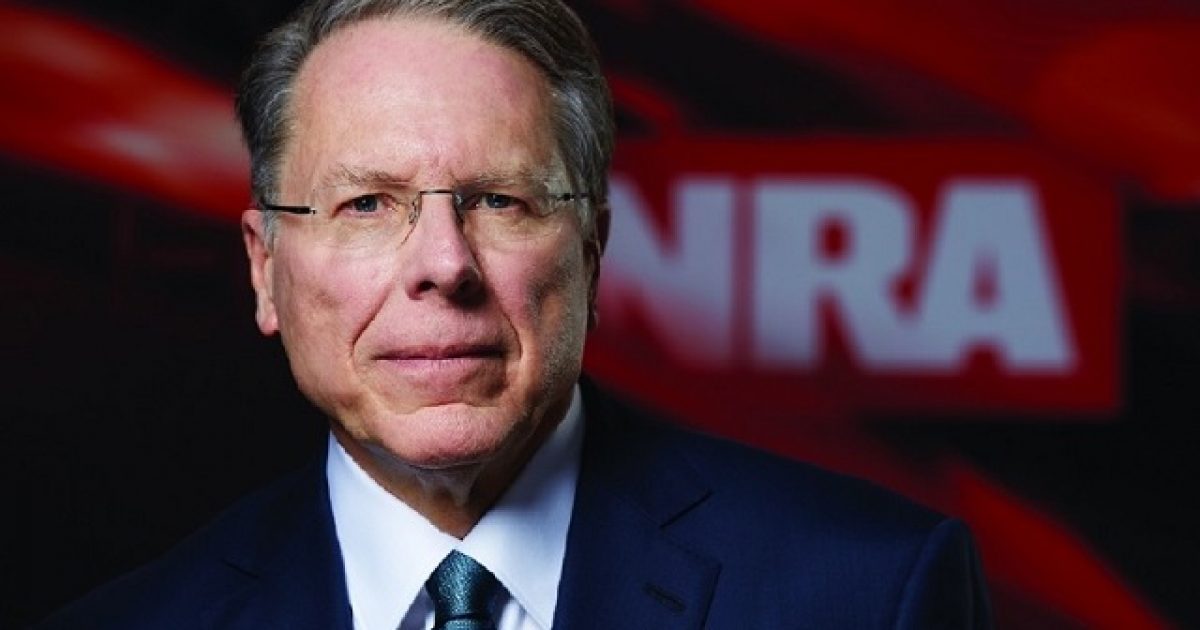 I like the NRA as an organization, though I believe they like the anti-gun crowd more than they say.

When the the anti-gun crowd screams, the cash register rings for the NRA. This is why Barack Obama and Hillary Clinton should get lifetime NRA pensions for what they have done for the organization.

One thing is clear. Like with most big organizations, politics is at the top. One article I read stated,

The National Rifle Association has been pulling away from remarks made by Republican presidential candidate Donald Trump, who responded Monday by clarifying his position about an aspect of last week’s Orlando shooting he said could have minimized the number of casualties there.

Trump said at a rally Friday that if the 49 people killed at Pulse nightclub were armed, “that would have been a beautiful sight.”

Trump is right. Nothing to pull back from. If that nightclub had a “designated shooter,” the outcome would have been dramatically different.

But leave it to NRA “management” to imply what wasn’t said or even implied, when Wayne La Pierre, NRA executive vice president, told CBS’ “Face the Nation” on Sunday that no one “should have firearms where people are drinking.”

That’s nonsense. A licensed gun owner knows not to drink publicly with a firearm. There is absolutely nothing wrong with being armed and sober.

“No one thinks that people should go into a nightclub drinking and carrying firearms…That defies common sense. It also defies the law.”

Did Trump say that the person with the firearm should be drinking? Of course not. But for the NRA to imply this is reckless, and plays into the hands of the Left, and particularly Hillary Clinton.

These a-holes should have said,

“Trump is not implying that people with firearms should be drinking. He was saying that like there is a non-drinking designated driver for those who have too much alcohol, things certainly would have ended up better for the good guys, if there had been a designated shooter of the radical Islamist at Pulse.”

The NRA “leadership” doesn’t speak for its members. Many people understand what Trump meant, and they believe it. I hope to never be in the situation, but if a gun-owner bails me out of a jam, he or she will have my undying (pun intended) gratitude. I’m sure that most of the friends and family of the 49 killed and 53 injured in that Muslim terrorist attack would agree.