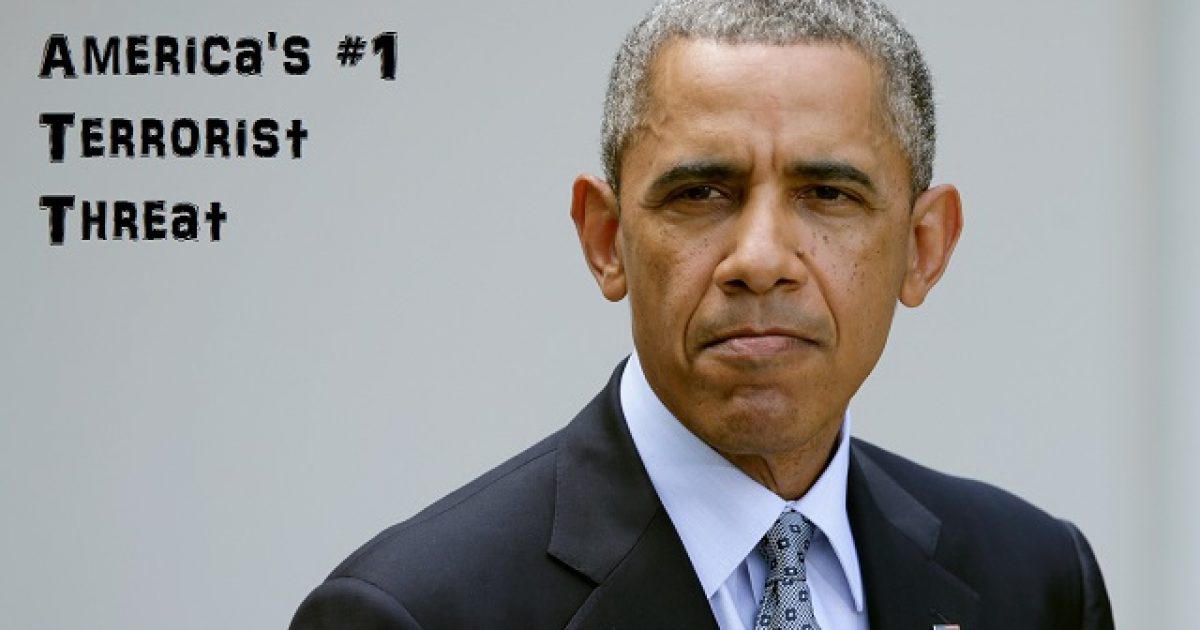 It has been noted by others on The Black Sphere team that Obama has NEVER criticized Islam. He has made it a habit to criticize Christians at every turn.

This video was put together by Sean Hannity, and it’s not a complete compilation of his anti-Christian quotes. There are many. But you will not find ANYTHING negative about Islam. In fact, in his last comment about him listening to “less than loving expressions by Christians, I get concerned,” is a joke.

Below is a list of atrocities by Muslims, pre-Easter for almost every year of the Obama administration. While criticizing Christians who have kill NO Muslim for the sake of God, Obama said NOTHING, NOT ONE WORD against Islam. He never criticized Islam. The fact that this anti-Christian, anti-American moron attacked Christians on our holiest of days is telling.

Time after time after a Muslim terrorist attack, Obama lectures Christians on tolerance.

As for the list, note the escalation in the last two years of the Era of Terror. Obama has allowed for more terror than any other American president, and his foreign policy and military posture are shameful.