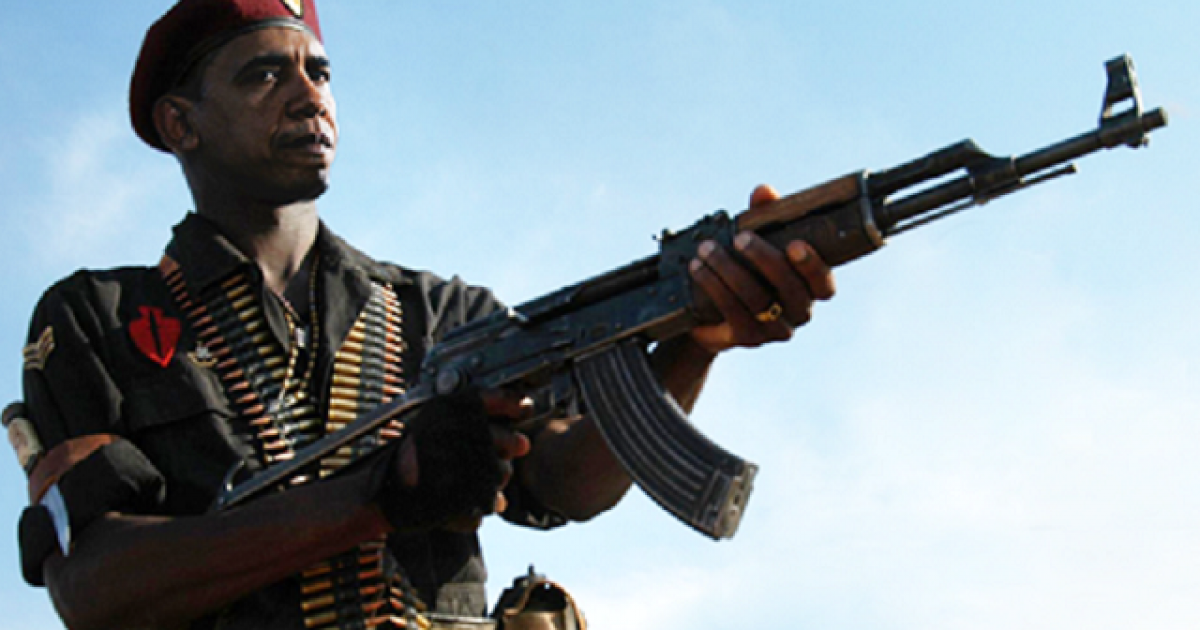 Barack Obama is in Orlando to try to do damage control.

Trump is whooping his boney ass when it comes to the terrorist Muslims in America, as Trump showcases why we need to reconsider the refugee resettlement. This program should be called, “Terrorist Relocation”, pure and simple.

Obama bragged that the last three Muslim attacks were by Americans, as if that made it better! How obtuse is this a-hole to say to America, it’s ok if our Muslims attack us.

No Barack, it’s not ok for any Muslim to attack us.

Furthermore, Obama seems to have forgotten that the Muslims are here because of Democrats. No Muslims, no radical Islamic jihad on American soil. Don’t believe me, just look at the statistics.

Since 1993, there have been 5 attacks in the United States by Muslims:

In less than 8 years under Obama, there have been 8 attacks.

These attacks don’t include the ones that didn’t happen, like the Times Square bomber, and others. So under Obama, Muslim attacks in America have more than doubled. And it’s worse for the rest of the world who is attacked routinely.

Obama is a menace. Obama’s abject rejection of Islam as a terror threat has allowed terrorists to flourish. Obama hopes that he can put the gay-gun spin on this situation. He believes the Left can shift the narrative from radical Islam to gays and guns. But no matter what the spin, it’s clear to see that NOT saying “radical Islam” hasn’t been good for America or the world.

So why the trip? Unless Obama wants to see how radical Islam rolls, there is really no reason to go.

Tiffany Layne - February 26, 2021
In the latest episode of Leftist Hypocrisy 101, we find Governor Cuomo in the hot seat once again. This time he's accused of persistent,...