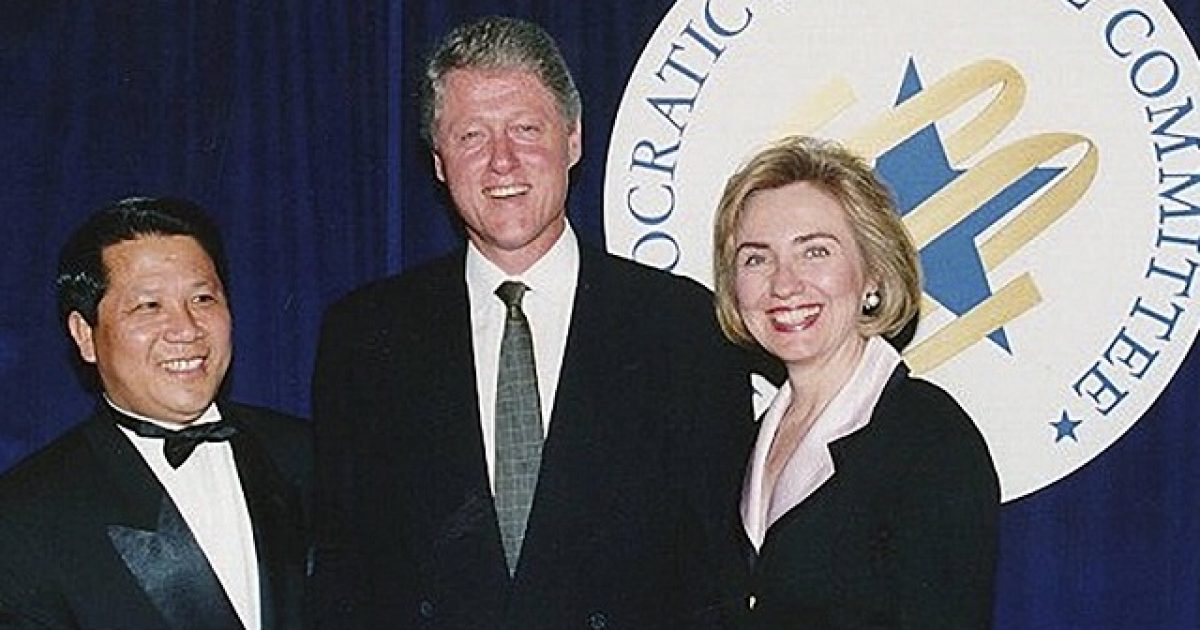 The Clintons will kill anybody who gets in their way, as I chronicled recently with the death of John Ashe. Ashe was set to testify against the Clintons in yet another pay for play scandal, but Ashe is now conveniently dead.

As we learn from the Daily Mail, if the Clintons could get to this Asian, he’d be Gone Kong Fooey.

One of the world’s wealthiest people – a Chinese real estate mogul at the center of a Democratic campaign fundraising scandal two decades ago – has been grounded from his fleet of private planes and stripped of his $200,000 watch after his incarceration without bail as the United States probes what he did with millions of dollars he brought into the country over the past few years.

Federal authorities have charged Ng Lap Seng, 68, with lying about his plans for $4.5 million in cash he brought into the U.S. over several years aboard private jets. They say they followed him enough to know he wasn’t spending the cash at casinos, on art and antiques or on real estate, despite his claims to the contrary.

His lawyer, Kevin Tung, has argued that a criminal complaint charging Seng with conspiring to obstruct and making false statements to the U.S. Customs and Border Protection agency is based on a misunderstanding.

NOBODY extorts better than the Clintons. I can only believe that the people who are voting for her are (1) braindead or scared of dying. You can bet that those deleted emails by Hillary Clinton contain more damaging information about the entire Clinton family extortion ring, which is why Hillary Clinton has done everything she can to keep this information out of the public eye.

At some point for Liberals to maintain any semblance of credibility, they will have to jettison the Clintons and take their lumps. It’s only a matter of time before Ng Lap Seng sings, or John Ashe speaks from the grave.