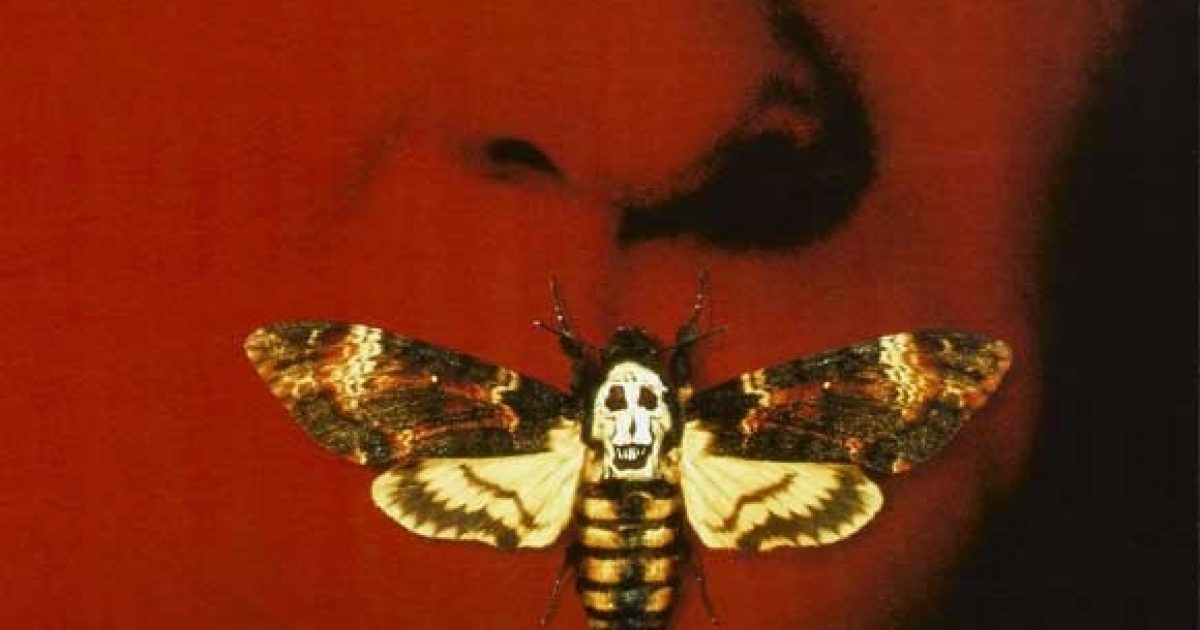 The attack by the son of Afghani immigrants Omar Seddique Mateen, a registered Democrat with an allegiance to Islamic State, that killed 50 people and wounded 53 in Orlando with his act of jihad against America should have come as no surprise to anyone with the brain the size of a mustard seed. Mateen’s DNA is from the Middle East, where Muslims simply hang homosexuals or throw them off the rooftops of buildings.

More importantly, the LGBT and feminist groups have been some of the most duplicitous of all special interest groups when faced with Islam’s abundantly evident and abusive ways in which they regard homosexuals and women. These groups have been amazingly silent in the face of women being stoned for alleged adultery, burned alive for refusing to have sex with Islamic State fighters, routinely beaten by their husbands, and having forced female genital mutilation performed on them. The almost complete silence on this issue is interesting given the LGBT’s fascination with genitalia.

Further, I haven’t heard any LGBT members defending the rights of those in the Middle East being slaughtered for their lifestyles. It seems that the LGBT community likes the easy American public, when it comes to fighting for their rights. Some might say, the LGBT won’t lose their heads about non-American LGBT.

I’m sure there are a few Americans waiting on the LGBT community demanding transgender bathrooms in Iraq. Saudi? ANYWHERE in the Middle East? What about that progressive Qatar or UAE.

Allow me to be the first to welcome those in the LGBT community to the battle against Islam in America. As Bruce Willis said in Die Hard, “Welcome to the party, Pal!”

Orlando may help the LGBT community get the picture of what Muslims are being taught within the mosques that are littering our communities. Most of them are involved in inciting violence and terrorism here in America, and the attack in Orlando is only the beginning.

The Iranian Islamic Scholar, Dr. Farrokh Sekaleshfar was an invited speaker at the Husseini Islamic Center just this past April in Sanford, Florida. Keep in mind what he says about the tenants of Islam are taken very seriously because he is and expert in the doctrine. He was quoted as saying this about homosexuals,

That’s pretty clear. But for those who may still be giving Islam the benefit of the doubt, Sekaleshfar continued,

“We have to have compassion for people. With homosexuals, it’s the same. Out of compassion, let’s get rid of them now.”

In addition to the Orlando jihadist and Islamic State sympathizer, we have the report from the Department of Justice that an Iraqi immigrant, now a US citizen was just sentenced to 48 months in prison for lying to the FBI about a trip he took into Syria in 2013.

Iraqi-born, Bilal Abood, 38 years old of Mesquite, Texas was a former translator who took advantage of a special program that catapulted those towards citizenship who helped our military.  He also joined the US Army and went through basic training, but left after the Army would not allow him to go back to visit family in Iraq.

That was the story he told to the FBI in March of 2013 as he attempted to board a flight from Fort Worth International Airport, he just wanted to travel to Iraq to see his family. Apparently, the real reason was to get to Syria and fight with Islamic State.

According to Counter Extremism Project Abood began working as a security guard in 2009 after arriving here from Iraq. Following the false report he made to the FBI in 2013, a warrant was obtained to search his computer. Its inspection revealed pro-Islamic State propaganda and tweets supporting Abu Bakr Bagdadi.

According to FBI Special Agent John Brown, Abood’s experience as a security guard makes Abood especially dangerous. I’d say, given what security guard Mateen was able to accomplish in Orlando.

Considering Abood’s background, one would think he should be carted off and put into Guantanamo, once he was discovered. Yet, this jihadi terrorist only receiving 4 years prison time; he could do two years for good behavior. This dangerous jihadi may possibly be out on the streets of Texas in 2018.

On the east side of the country we have a recently reported case of Mohamad Jamal Khweis, of Alexandria, Virginia. Khweis was born to Pakistani immigrants, and is being charged with providing material support to a foreign terrorist organization.

According to USA Today,

“Khweis, who spoke to Kurdistan24 TV in March after fleeing ISIL, said he was raised in in a Washington, D.C., suburb and had studied criminal law at a community college. The son of a limo driver and cosmetologist also worked for a time as a Virginia bank teller.”

Khweis apparently sold his car to travel through Europe and Turkey to get into Syria. Once in Syria he was taken to a place in Raqqa and stripped of all identification. Some interesting testimony from Mohamad follows in the article:

This type of travel for Islamic State sympathizers and jihadis seems to be getting little more than a ho-hum from the American media. Under Obama, America has become an exporter of Islamic terrorism. We bring them into the country via refugee resettlement or other nefarious means, finance them, then release them into the general population of America where they can execute Orlando-type scenarios.

End refugee resettlement, and let the Muslims remain in their countries. It might just save the life of somebody you love.