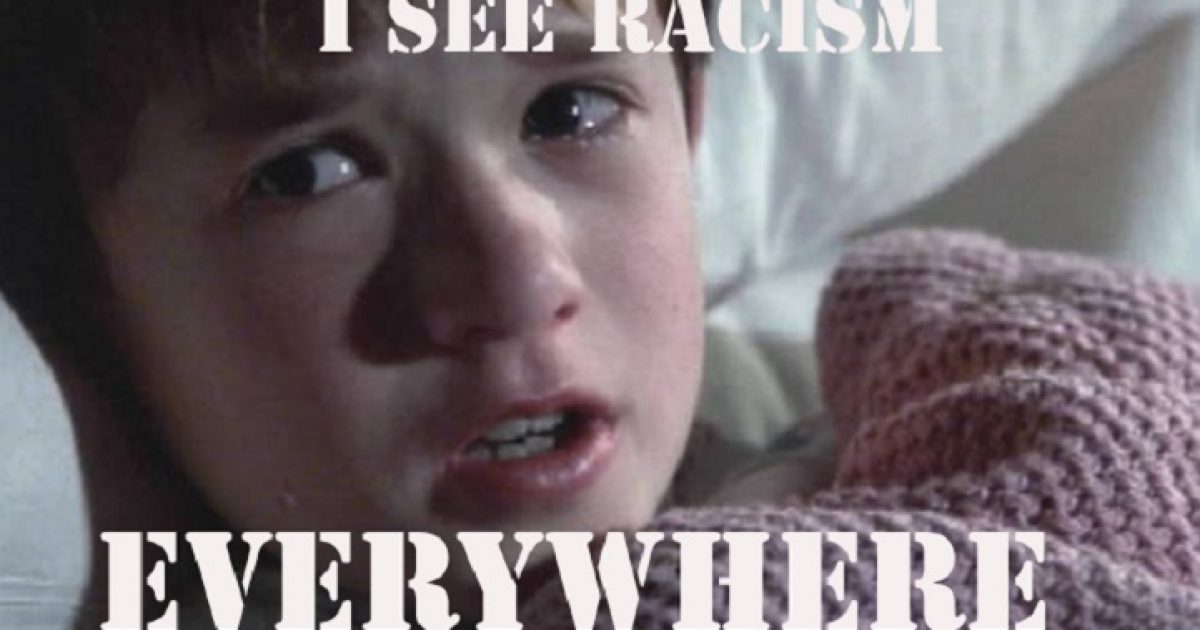 The shooting of that gorilla to protect the little boy who got into his enclosure was a tragedy.

4-year-old Isaiah managed to slip away for his mother, Michelle Gregg, which led to a series of events that led to Harambe being shot to death by local officials.

A beautiful animal like that silverback gorilla shot due to the negligence of parents is pathetic, however to protect human life it had to be done. But leave it to Leftists to find a racial element, and boy did they end up with egg on their faces.

As Delingpole cites, a number of individuals have taken to Twitter claiming the shooting of Harambe to ostensibly save the life of Isaiah was yet another example what some have labeled “white privilege.” Examples of the outraged include the following:

However, one sharp-eyed individual noticed something about Isaiah the previous commentators may have missed. Namely, Isaiah just happens to be black:

Oops. The boy is black. And even more ironic, his father has a wrap sheet longer than a polish last name.

But don’t let the FACTS stop the race pimps from reminding America about “white privilege.”