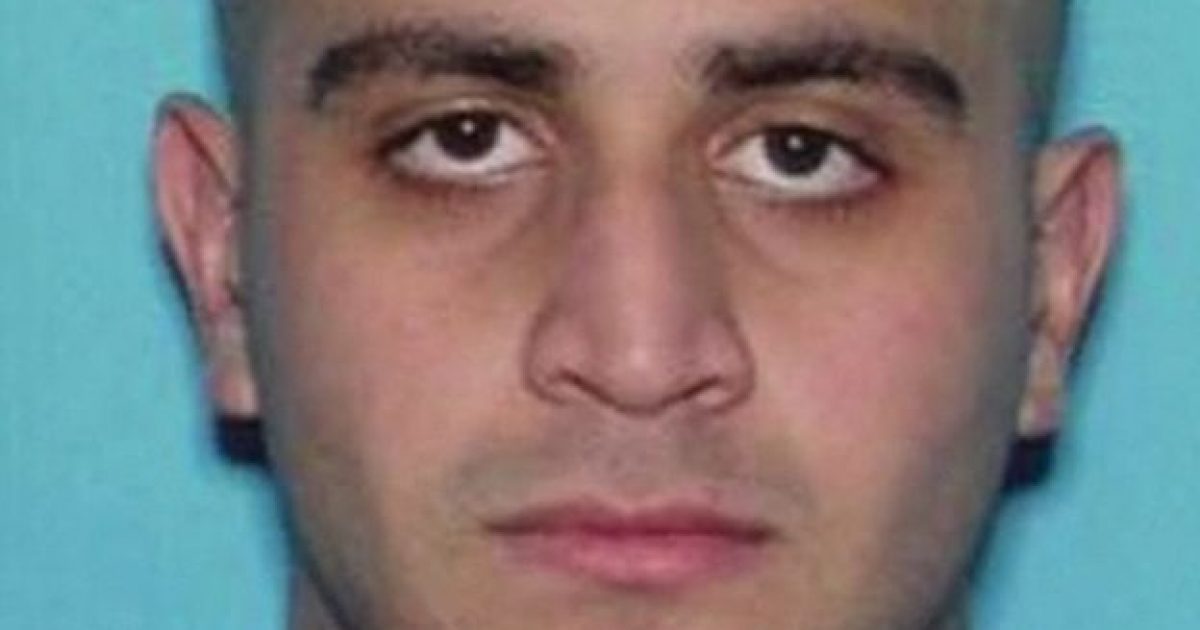 The American born Muslim terrorist was never a true American. Mateen’s DNA was from his radical father, the man who now presents his son as a victim of “self-radicalization.” Apple, tree…know what I mean? I know who radicalized this anti-American Muslim terrorist.

But it’s not like we didn’t have signs, as one of his high school classmates suggested.

Omar Mateen Cheered on 9-11, when the Twin Towers fell. What true American would do that?

And Barack Obama’s FBI knew this guy was a radical. They vetted him TWICE, and as DHS Head Part-Negro in Charge Jeh Johnson said, “They found nothing.”

Tell that to the friends and family of the 49 people killed, and the 53 injured.