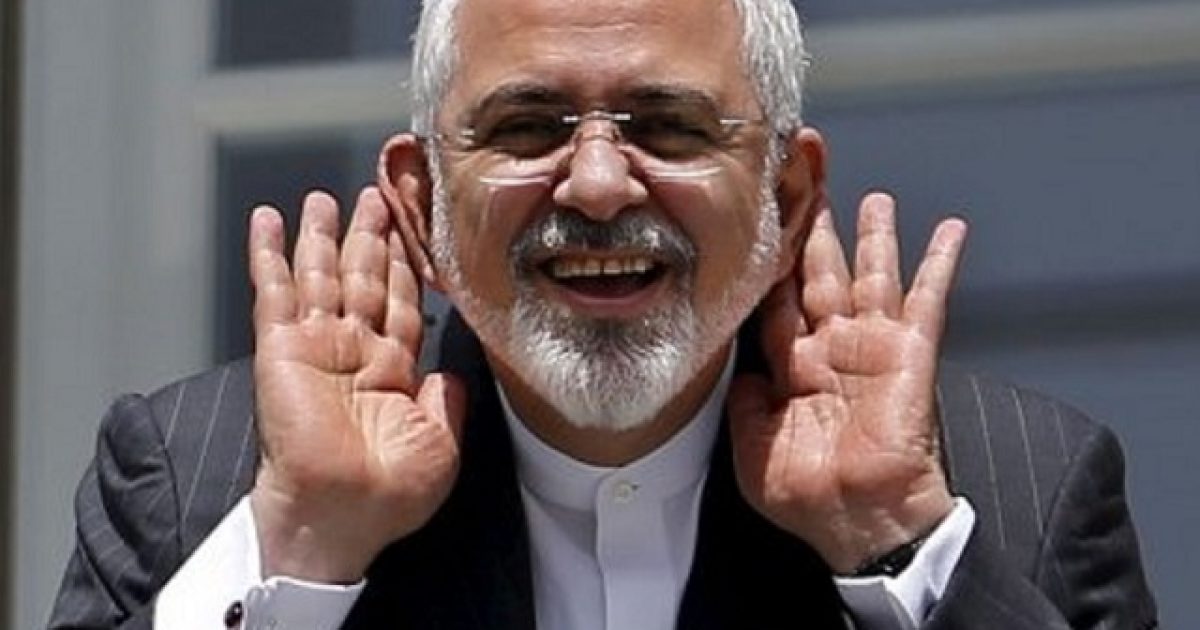 July 14 marks the one-year anniversary of the end of nuclear negotiations with the Islamic Republic of Iran. The deal was an abject failure in that it did nothing to alleviate concerns in America and abroad about Iran’s prospective path to a nuclear weapon, nor discourage Iran’s aggressive and destabilizing behavior.

Nevertheless, in January, Congress still went forward with this deal. If that wasn’t bad enough, the Obama administration went further, and encouraged European investment in Iran.

Iran’s behavior both in the run-up to the agreement – known as JCPOA – and in the aftermath was incredulous. Only Obama would not recognize what Iran did as total disdain for him and America.

For example, Iran has performed several test-launches of nuclear capable ballistic missiles, in clear violation of the agreement. Next was the seizure of 10 American sailors in January, an act for which America was made to apologize.

Since Obama’s red line, Iran has grown its Revolutionary Guards and Hezbollah forces in Syria. As if that wasn’t enough of an affront to the Obama ultimatum, direct statements by Iranian officials suggest that the Islamic Republic is ready, willing, and able to engage in open conflict with the US and its allies.

One can only wonder if Obama still believes that Iran is tiny, a comment he made in underscoring their ability to be a military threat.

Iran’s domestic behavior has followed the same trajectory. International human rights observers have determined that the rate of executions is the worst it has been in 27 years. Iranian authorities continue their crackdown on political dissidents, artists, activists, and anyone who appears sympathetic to Western or secular views. This has led to a number of high profile arrests, along with untold many others that have failed to make international headlines. With the exception of the JCPOA itself, virtually every news story that has emerged from the Islamic Republic over the last year has been further confirmation of Iran’s continued foreign aggression and domestic repression.

In spite of this however, the White House’s emphasis on the “success” of the nuclear agreement has made the past year yet another year of lack-luster Iran policy, embarrassingly what will undoubtedly be one of the legacies of Obama. The Iran nuclear agreement appears to have been done solely so the administration can justify its refusal to confront Iranian abuses and provocations. Further, the agreement has helped to justify the refusal to take any proactive steps regarding the broader Middle East, which can only be described as a disaster of (former Secretary of State) “Clintonian” proportions.

As recently as last week, Secretary of State John Kerry suggested that Iran’s influence in the fight against ISIS has been a net positive. With 65+ million refugees on the run worldwide mostly from Muslim countries, and ISIS committing atrocities routinely, Kerry’s comments can only be seen as a misinformation campaign. Iran’s intervention has escalated sectarian tensions, and driven recruitment to both Sunni and Shiite militant groups. Yet Obama blames the growth of ISIS and other terrorist groups on Donald Trump.

Iran’s influence in Iraq has encouraged an ongoing blockade and several attacks – using Iranian weapons – against the former US military base of Camp Liberty, a territory near the Baghdad airport that is now occupied by members of the Iranian resistance group the People’s Mojahedin Organization of Iran (PMOI or MEK). This group was relocated to that area under an agreement with the US, the UN, and Iraq, as the area was established to facilitate speedy relocation of the PMOI members to foreign territory.

Four years later, dozens more Camp Liberty residents have been killed as their need for refuge has been largely neglected. It seems the Obama administration has little regard that its lack of protection violates the Protected Persons Status given to these residents by the US during the Iraq War. This atrocity alone showcases the shocking betrayal of American values that Obama references so often: “That’s not who we are.”

The US government is making no serious efforts to relocate members of the PMOI, but that’s not the worst part. Far worse is the fact that the United States government is now actively cooperating with a regime that attacks Iranian expatriates on foreign territory and prevents them from returning to their Persian homeland.

Not everyone in US government has neglected the plight of the PMOI, however. Some congressmen have been constant advocates for the Iranian resistance. Other politicians and advocates have shown their earnest support each summer in Paris, when the PMOI’s parent coalition, the National Council of Resistance of Iran holds its Iran Freedom rally.

This year’s event is scheduled for July 9, and its participants will certainly make an effort to more definitively undermine the Obama administration’s narrative of Iranian moderation.

The purpose of the event and ongoing efforts is to provide a clear understanding of why the JCPOA has had no impact on the Iranian people’s prospects for freedom from a repressive, theocratic regime. The NCRI leadership will outline the reasons why Obama’s successor must take proactive steps to put renewed pressure on Tehran.

The next president of the United States must exert this pressure. This pressure should not be singularly focused on the still-unresolved nuclear issue. He must also deal with Iran’s extraordinary human rights abuses, include its world-leading misuse of the death penalty, its aggressive censorship of media and the internet, and its dangerous interventions in places like Iraq and Syria.

Hopefully the next president of the United States will take the bolder and even more essential move of endorsing the National Council of Resistance of Iran, a group that is much like the Tea Party movement in America. NCRI wants to change the government of Iran, and give it back to the people.

The July 9 gathering, expected to attract upwards of 100,000 people, will go a long way toward highlighting the grassroots appeal that the resistance enjoys both internationally and inside the Islamic Republic. This event is evidence that the opportunity exists for regime change to be facilitated by the Iranian people themselves, through a larger repeat of the 2009 uprising.

There is no risk to the United States, no risk to American lives or American wealth in the proposal of the NCRI. The question is why does the Obama administration cooperate and negotiate with such a Iran, and wholly neglect the wishes of the people? The answer likely lies in how Obama views the Tea Party Community in America. For Obama, government is the answer, no matter how tyrannical.