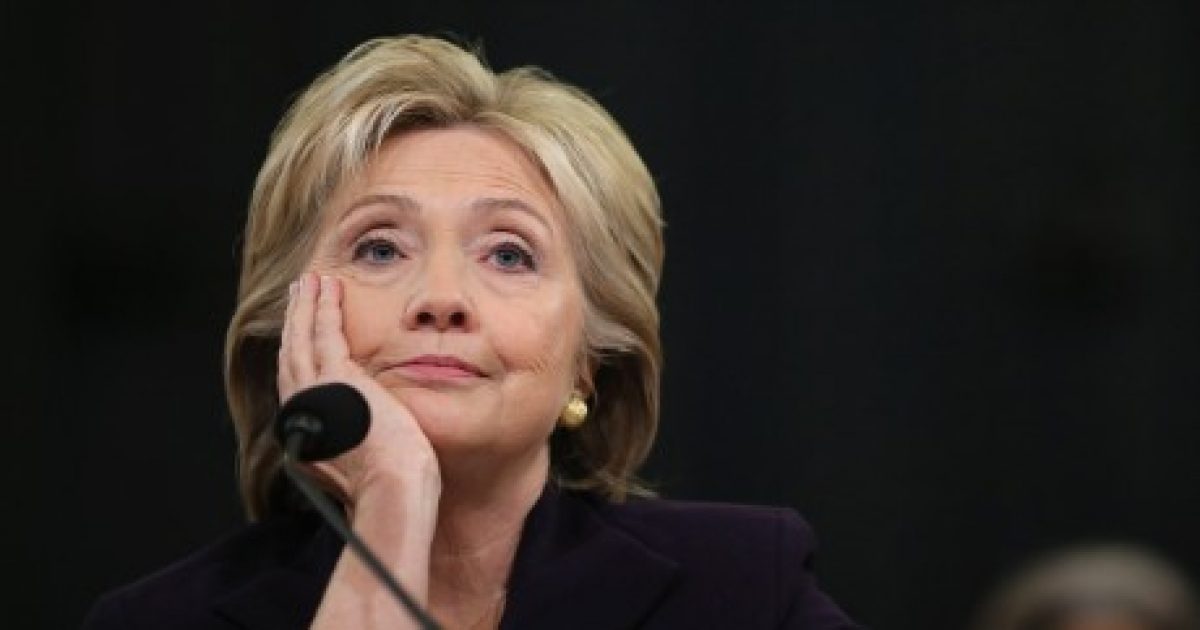 Crooked Hillary Clinton disregards the rule of law. In her world, she sits above the law. However, she’s not above what the public thinks about her.

Many cases like Hillary’s email scandal will be discussed in the court of public opinion. One such case involves Scooter Libby.

Scooter Libby was jailed for supposedly lying under oath. We know Hillary Clinton did, yet she remains free.

As Peter Berkowitz of the Wall Street Journal reported by in 2015,

Ms. Miller, a former New York Times reporter, writes that Mr. Fitzgerald induced her to give what she now realizes was false testimony. By withholding critical information and manipulating her memory as he prepared her to testify, Ms. Miller relates, Mr. Fitzgerald “steered” her “in the wrong direction.”

Mr. Fitzgerald’s conduct warrants revisiting not only to set the record straight about Mr. Libby, but also to illustrate the damage that can be done to national security by a special counsel who, discovering no crime, generates through his investigations the alleged offenses he seeks to prosecute.

According to the conventional view, in the summer of 2003 Mr. Libby compromised national security by unlawfully outing a covert CIA agent. Mr. Libby’s supposed purpose was to punish the agent’s husband, who challenged President George W. Bush’s assertion in his 2003 State of the Union address that the British government learned that Iraq had sought to purchase African uranium. According to the standard anti-Bush account, when Mr. Libby became enmeshed in a federal investigation, he lied to conceal his crime and protect Mr. Cheney.

There is more to this story, so please visit the Wall Street Journal.

How many of these “Scooter Libby”-type cases can and should be reviewed? Who’s to say.

Regardless, we need to review these stories, and free the innocent.

Either that, or put crooked Hillary Clinton behind bars.