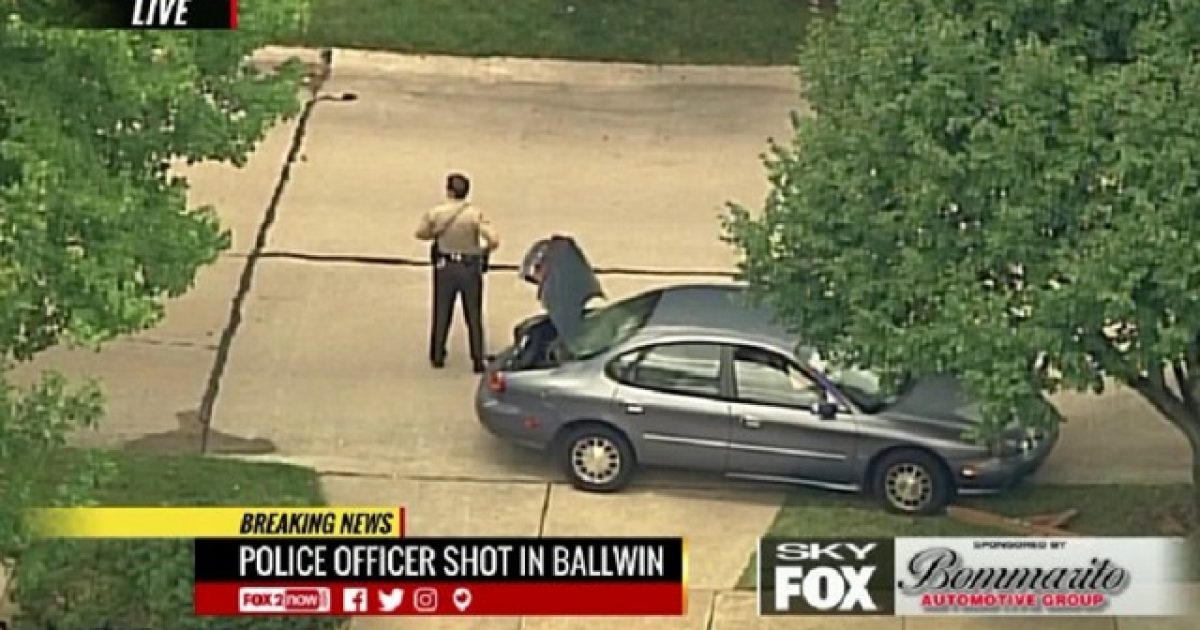 Update 2: We were erroneously informed that the officer had died. He remains in critical condition.

Until the police in Dallas were shot in what is supposedly the largest attack on law enforcement since 9-11, Barack Obama said little to nothing on cop shootings and deaths.

Meanwhile, the #BLM crowd continues to taunt police. They show no sympathy for the tragedy where 5 police officers were brutally gunned down, or any other cop shooting for that matter

“Y’all pigs got what was coming for y’all.”

“Next time a group wants to organize a police shoot, do like Dallas tonight, but have extra men/women to flank the Pigs!,” added another.

“Dude hell yeah someone is shooting pigs in dallas. Solidarity,” commented another user.

Unfortunately, these shootings will continue, and here is the latest from St. Louis, not even a full day after the Dallas attack.

According to the St. Louis Post-Dispatch, an officer was shot during a traffic stop Friday morning in west St. Louis County. It happened shortly before 11 a.m. near the 300 block of New Ballwin Road. The officer was shot in the neck, however his condition is unknown, as he was transported to a local hospital for treatment.

The suspect was apprehended a short time later in the 800 block of Burgundy Lane after a foot pursuit.

Police say he is a tall, thin African-American male who was wearing a gray tee-shirt and blue jeans. A weapon was recovered.

Surprise surprise, right? Black man with a weapon. It just doesn’t get any more stereotypical than that, now does it.

When people ask why the police use extra vigilance when stopping black men, you have your answer. What should be routine is no longer so.

Some would call what the police do, racial profiling. I ask what you would do, if your life depended on it? Me? I’d profile…weapon drawn. Better that, than become another statistic of a cop shooting.

I’m not exonerating the police for their mistakes. There is a system to make them pay for their mistakes, and it’s certainly better than any Hillary Clinton can offer. But it’s time the people who shoot cops get the harshest penalty society offers, as it was in the old days.