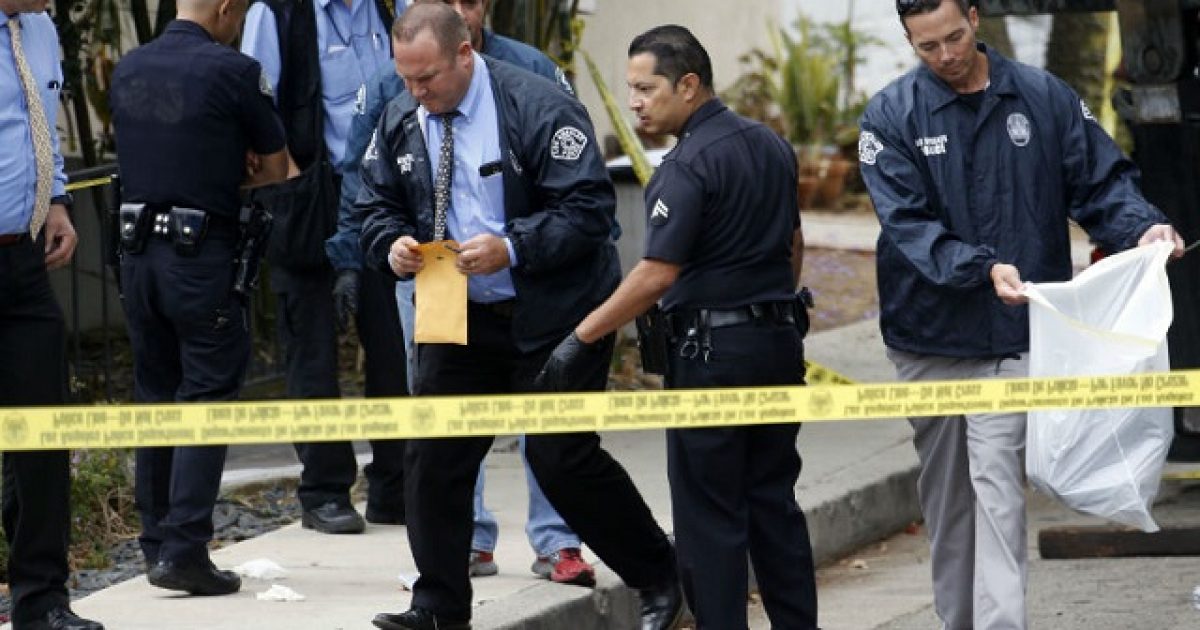 Anybody remember the speech by Farrakhan, where he asked for 10,000 men to rise up? He later put the comment in context, but did it matter?

Do you think the young black thugs motivated by police shootings got this part of the story?

I haven’t seen 10,000 men standing between the guns and violence, looking to change the culture of the black community. But I’ve seen a lot of black Liberals making excuses. And I’ve seen Liberal demonize the few of us black men with the balls to tell the truth.

Because ignorant blacks didn’t WANT to hear what Farrakhan said, instead choosing to believe the media hype, police ambushes continue all across America. These incident have escalated. Crimes against whites in general continue as well.

I have argued that racism in America is being taught, and whites are complicit for not calling it out. I’m not wrong, so I won’t back down.

The Dallas shooter knocked off five white cops, as black Liberals celebrated. He too was motivated by police shootings.

Black Liberals behaved like Muslims on 9-11, as they cheered the death of 5 white men. If this incident were reversed, you would hear words like “hate crime,” and there would be massive outcries, even in support of the police.

However for the false narrative of cops killing blacks, whether the five dead officers were white or black, it doesn’t matter. As long as cops were killed.

These racially and cop-motivated crimes continue to happen elsewhere. The day after the Dallas shooting,  another shooting occurred that involved a black man who wanted to kill white people. 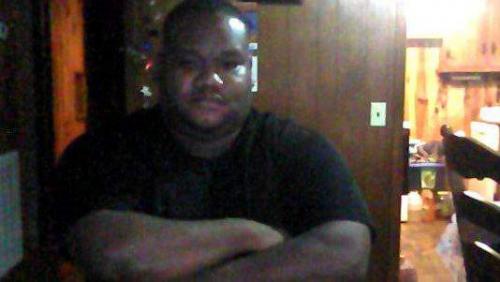 Authorities in Tennessee say a man who opened fire on a highway in Tennessee targeted police officers and others because he was troubled by incidents involving black people and law enforcement officers.

The Tennessee Bureau of Investigation says in a news release that initial conversations with the suspect, identified as Lakeem Keon Scott revealed he was troubled by incidents across the U.S. The TBI says the suspect is black; the shooting victims are all white.

Investigators say Scott killed one person and wounded three others, including a police officer. Scott had two guns early Thursday morning when he shot at a motel inBristol, Tennessee, and then shot indiscriminately at several passing cars. When he was confronted by police, he fired at the three officers who responded.

Yet another shooting, the shooter admittedly motivated by police shootings.

People were killed because Barack Obama and other Leftists have stoked racism to DefCon 1. The blood is on the hands of Liberals, and this includes any preventative shootings what will eventually occur.

These psychopaths are content to allow people to die in order to propagate a false narrative, and a narrative of hate. Democrats could not care less about people. They are focused on a bogus ideology, so gripped by it, they are unwilling to even listen to the other (sane) side of the debate.