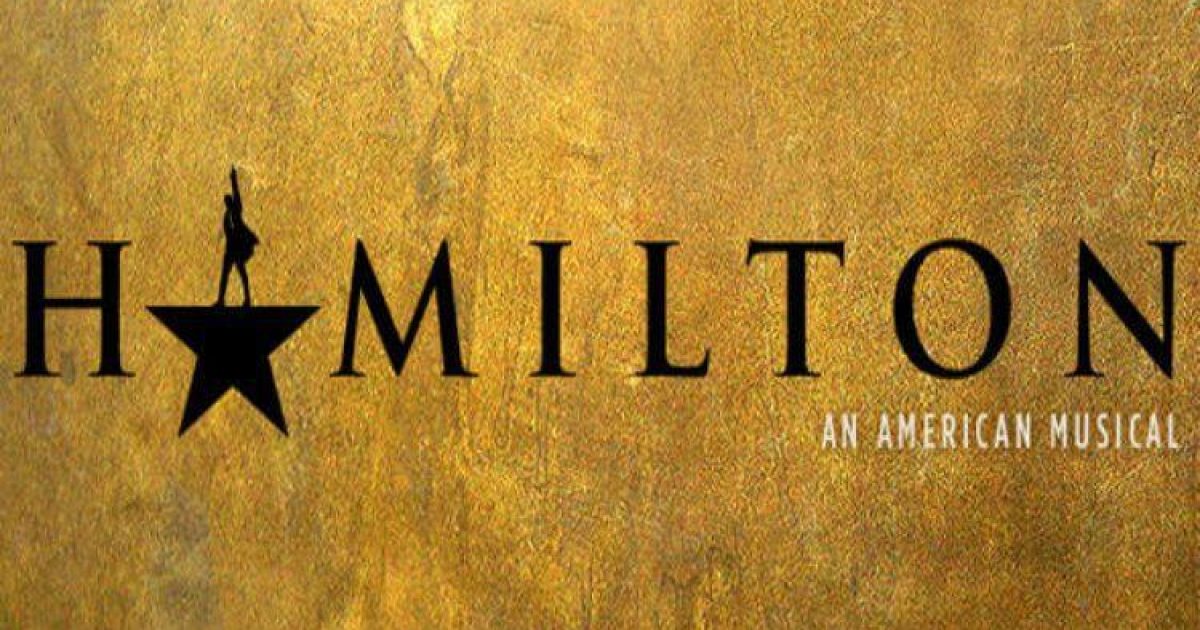 I profiled the Broadway show Hamilton a while back, as I was happy to see black people honoring the forming of the nation, and more specifically Founding Father James Hamilton.

However, there came a point where I knew the fix was in on this show. Hamilton is a way for black Liberals to get over on white folks. Don’t be surprised if Hamilton breaks all the Broadway records.

In full disclosure, I haven’t seen the show. But I bet Hamilton is the new Cats of Broadway.

Cats is a stupid show that I personally saw three times…sort of. The first time I saw Cats, I took clients who wanted to see it. The four of us sat in the theater watching people made up to look like cats, and we were silent. After we left, we were still silent. Being the rabble-rouser that I am, I finally broke the silence and said, “I don’t get it.” My clients didn’t get it either, as they confessed they were equally confused. We were supposed to like it, right?!

The next time I saw Cats was I scored tickets from somebody else. I decided to go again, thinking “Did I just not get it? Do I need to evolve, and learn to understand why Cats is such a big deal?”

Thank God I had to the good sense to bring somebody to stop me from snoring.

My final try at Cats was on a date. A woman invited me to go, and she had BOX SEATS. All the food was free, paid for by her company. If she had been ugly, I couldn’t pass that up, right?

She and I sat through the first act, but as we got part-way through the second act, she leaned over to me and said, “By chance are you ready to go?!”

Hell yes I was! Despite excellent food and good company, I created a small tornado leaving the theater. She and I validated what I had been thinking since I was first tricked into seeing Cats. It sucked!

Nobody, repeat NOBODY gets Cats, they only pretend to. The thing that saved Cats is enough people were tricked into seeing it, thus the ongoing joke was to trick all their friends into doing the same thing. One thing I know about white people is many are too embarrassed to report the theatrical crime.

Larry David seems to echo my sentiment of Cats in discussing Hamilton, as he said in an interview with Mike Lupica,

“(Hamilton) was pretty amazing, but I have a feeling there are a lot of white people who are saying they are completely blown away even though they didn’t really understand half of the things the people on stage were saying.”

He continued: “They just want to solidify their liberal bona fides and how cool they are: ‘Yea, I love Hamilton. Yea I get it, I’m hip.’”

By the way, about those records: “Hamilton” received 16 Tony nominations, the most ever for a show. Now I KNOW I won’t go see it. Fool me once!

Tiffany Layne - October 25, 2021
There were no casualties resulting from the drone strike on the US military base in Syria last week. But at least we now know...

The Irony of Alec Baldwin