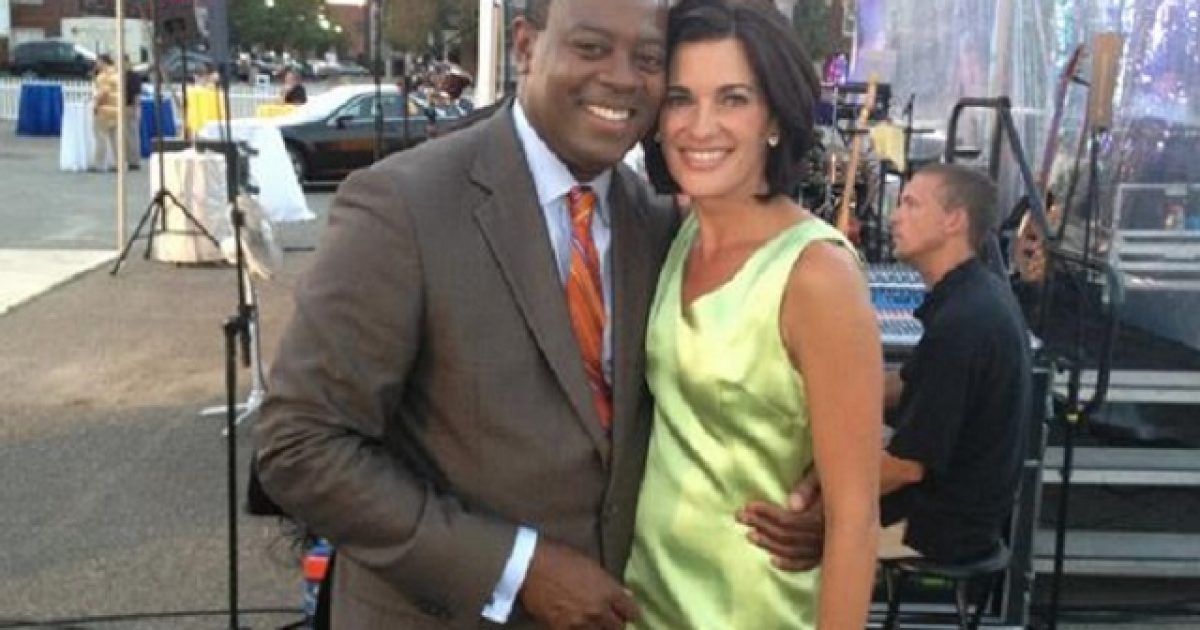 I’m glad to see Americans fighting back against the nonsense of political correctness. And that’s just what award-winning news anchor Wendy Bell did, after she was fired for what was deem an “offensive” Facebook post. She is suing the parent company of her former employer.

Wendy Bell is the former anchor of WTAE, and she posted her heartfelt and legitimate opinions and feelings on Facebook, about the shooting by two murderers who shot up a local BBQ.

“You needn’t be a criminal profiler to draw a mental sketch of the killers who broke so many hearts two weeks ago Wednesday… they are young black men, likely in their teens or early 20s.

“They have multiple siblings from multiple fathers and their mothers work multiple jobs.”

The network forced Bell to apologize and worse yet, erase the post, then ultimately fired her. A statement from Hearst Television, the station’s parent company, said, “WTAE has ended its relationship with anchor Wendy Bell. Wendy’s recent comments on a WTAE Facebook page were inconsistent with the company’s ethics and journalistic standards.”

Bell said nothing that most Americans aren’t thinking, and a few brave souls are saying. She was both sickened and heartbroken by the black-on-black crime plaguing the streets of Pittsburgh.

“What matters is what’s going on in America, and it is the death of black people in this country,” Bell lamented.

“I live next to three war-torn communities in the city of Pittsburgh, that I love dearly. My stories, they struck a nerve. They touched people, but it’s not enough. More needs to be done. The problem needs to be addressed.”

Bell filed a lawsuit against her former employer recently, demanding her job back, back pay and protection from future retaliation from Hearst Television.

The grounds for her lawsuit is racial discrimination.

“But for her being the race that she is, the decision would have been very different,” Bell’s attorney Sam Cordes said. “The comment was not intrinsically racially pejorative. It was interpreted to be that way.”

Bell’s attorney is right. There is nothing racial about Bell’s comments, except for the dog whistle of racism that is used any time somebody comments on “black” issues. But crime is not a black issue, it’s just an issue.

I hope Bell sues Hearst into oblivion and wins. Perhaps as more of these discrimination lawsuits come, America will right itself from the evils of Liberalism.