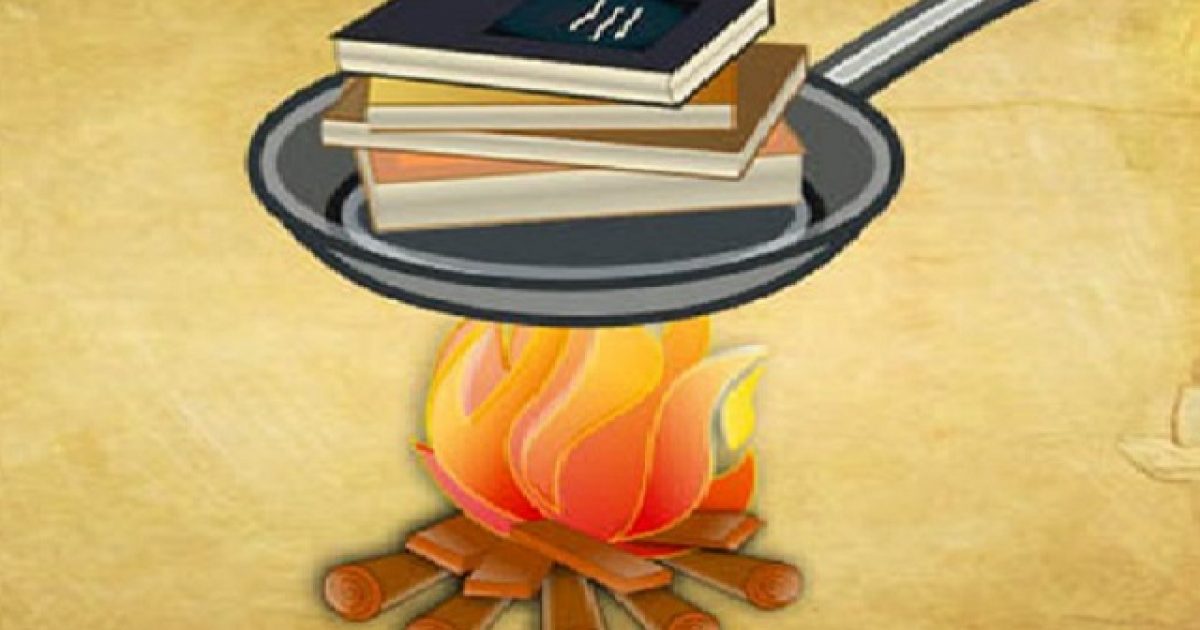 Cooked books. That’s an accounting term for not reporting the real numbers.

When it comes to Democrats, cooked books are no surprise. That’s what a recent Reuters poll appears to have done.

There is no way Hillary Clinton could be ahead of Trump in the polls on the heels of the FBI investigation, the revelations from the DNC hack, and the contention at the convention. Reuters cooked polls are the only answer.

Undoubtedly, the Clinton campaign can only survive with a complicit media. Clinton is still reeling from the scathing rebuke of Comey, an investigation that should have landed her in jail. Clinton’s FBI cover-up remains the biggest thorn in her side, when I discuss the subject with Democrats. They just don’t trust her, and now know there is a dual-level justice system.

Further, the DNC hacks made clear the level of corruption in that party. They attacked their own, as they went after the far Left Bernie Sanders. The other findings didn’t help either. Campaign finance irregularities, marginalization of minorities, and much more; with even more to come.

All efforts to try to distract have backfired. And the latest of using con man Khizr Khan has essentially blown up in the face of the Left. Khan’s ties to the Muslim Brotherhood, and his teachings of Sharia law, seem to undermine his Constitution lecture of Donald Trump.

The only thing the Left can do is cook the books. Democrat polling heavyweight Pat Caddell explains this at Breitbart:

“This comes as close as I have ever seen to cooking the results,” said the legendary pollster and political consultant. “I suppose you can get away with it in polling because there are no laws. But, if this was accounting, they would put them in jail.”

The decision comes on the heels of a Breitbart News report that shows a 17-point swingtowards Republican presidential nominee Donald J. Trump and away from Democratic nominee Hillary R.Clinton.

“The looks to me, are far as I can indicate, they have merely decided to go back and revise their numbers in a formula that removes voters or allocates them–I am not sure how they are doing this–proportionately,” he said.

Democrats can’t win without cheating. Consider how Obama (and other Leftists) brag about the unemployment numbers, when the measurement doesn’t include people who have quit looking. So what America has the most unemployed people since the Great Depression. That fact can be easily obscured with data manipulation.

Hillary Clinton is a pariah, and not just for Republicans. She is universally despise, as most Democrats contemplate whether to bite the cyanide pill.

To thine self be true. The Democrats hope the bad news polls for Trump will dissuade his supporters. It won’t. Clinton had her best week, and as the poll numbers inevitably drop, so will Clinton’s confidence. She will soon be at her most vulnerable, and the polls will be ugly.

The won’t be able to hide the ugly truth: Hillary Clinton is unelectable, as it should be.