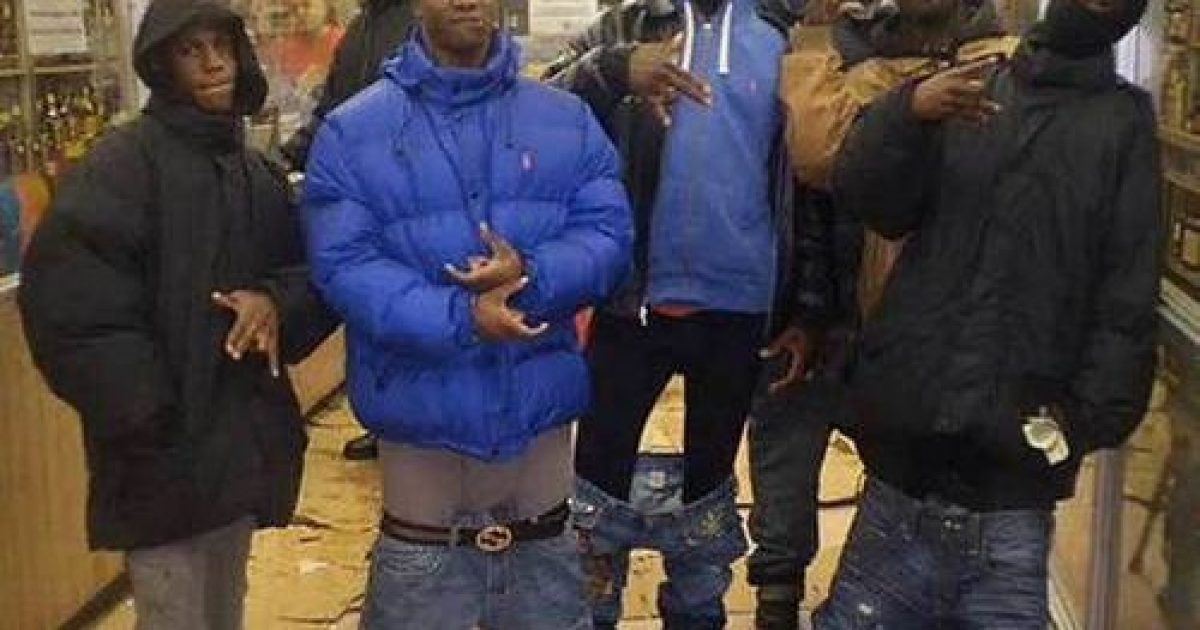 Leftist lunatics may soon feel the wrath of their evil children. Democrats teach hate, and the Black Lives Matter movement is their evil offspring who implement the teachings.

And their offspring have learned well from their hate-filled parents. The sad thing for America is Democrats teach hate for sport.

This situation has been brewing for years. Apologists, aka white Leftist like to get close to the natives in marches. They can go home feeling good. However, soon the natives may be coming to them, to “burn the suburbs.”

The leader of a Black Lives Matter demonstration recently admonished white activists joining the march to the Democratic National Convention, warning that they will lose out when the movement succeeds in ending America’s “white supremacy” system.

The leader of the march was a self-described Mexican immigrant with Native American heritage. He spoke through a bullhorn from the back of a pickup truck.

He had this to say to the predominately white crowd of protesters:

“White supremacy — that’s a system you benefited from and you’re no longer going to benefit from it,” he blared through a bullhorn.

In any of these examples (and there are others) have you heard any ethno-centric Leftist race pimp speak out against this hate-speech? Don’t hold your breath.