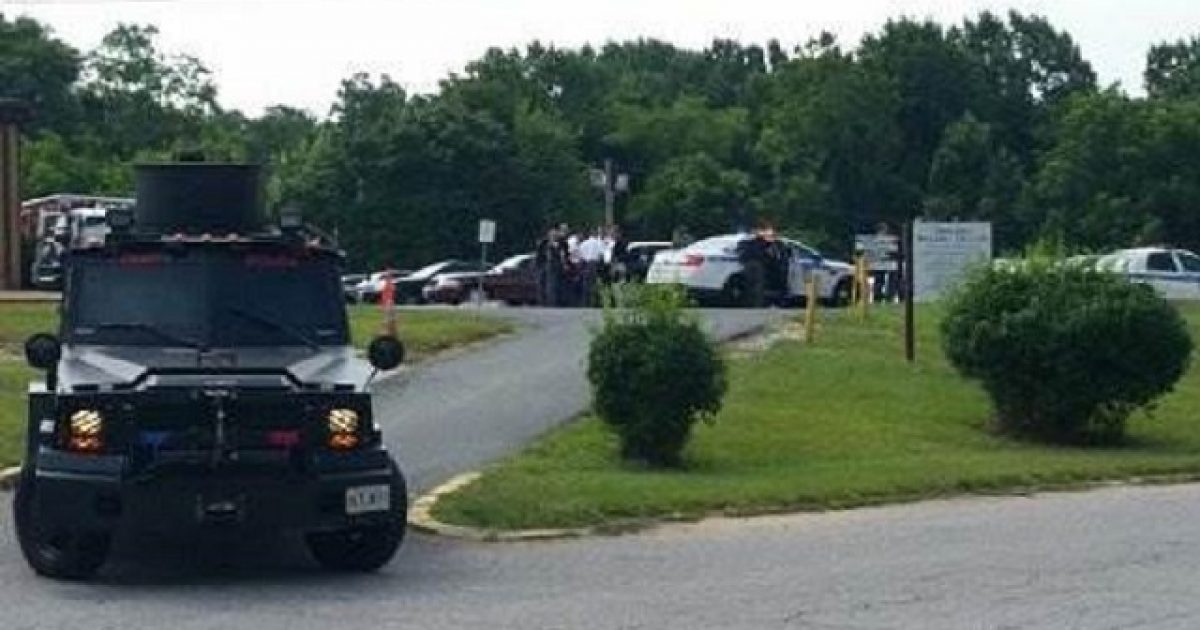 How about this case of police brutality? Meet Korryn Shandawn Gaines.

The 23-year old black woman was shot and killed by police in Baltimore. Yet another tragic encounter of a black person with police.

The circumstances were the police were out hunting black people when the call came in that one was spotted…in Baltimore.

Hard to believe that the police were able to find a black person to shoot in Baltimore, a city whose black population is only 64 percent. Nevertheless, the police got lucky.

As it turned out, Korryn Shandawn Gaines had barricaded herself in her apartment when she spotted the cops.

The officers intended to serve arrest warrants on Gaines and a man. Gaines was wanted on a bench warrant for failing to appear in court on charges related to previous cases of disorderly conduct and resisting arrest following a traffic stop in March “and numerous other traffic offences,” according to Johnson. The man, who has yet to be identified, was wanted for assault.

As in the case of Michael Brown, Jr, Korryn Shandawn Gaines was a gentle giant on her way to college.

Gaines, obviously afraid of the police {Hands up, don’t shoot}, armed herself with an “assault rifle” the media described as a “long gun.” Gaines then threatened Baltimore County police with the weapon.

When police breached the door, Gaines was sitting in the middle of the floor with her “long gun” pointed at the police. Gunshots were exchanged, and Deray McKesson hit the Black Cave.

“We are of course extremely upset at an event like this,” police spokeswoman Elise Armacost said at press conference. “We do not like to be in a position of having to use lethal force, but this was a situation where our officers exercised patience for hours and hours.”

In the home were a one-year old and a five-year old. The five-year old was wounded in the exchange of gunfire, and was taken to the hospital. His wounds were not serious, thankfully.

Do I really need to discuss why somebody would engage the police with children in the home, or for any other reason for that matter? But what’s more incredulous is what blacks said of the shooting on social media.

Kevin Jackson - June 23, 2021
Leftism at its finest showcased again in one of America's Leftist-run cities. Who would believe that Portland, Oregon is now a cesspool. The iconic city...