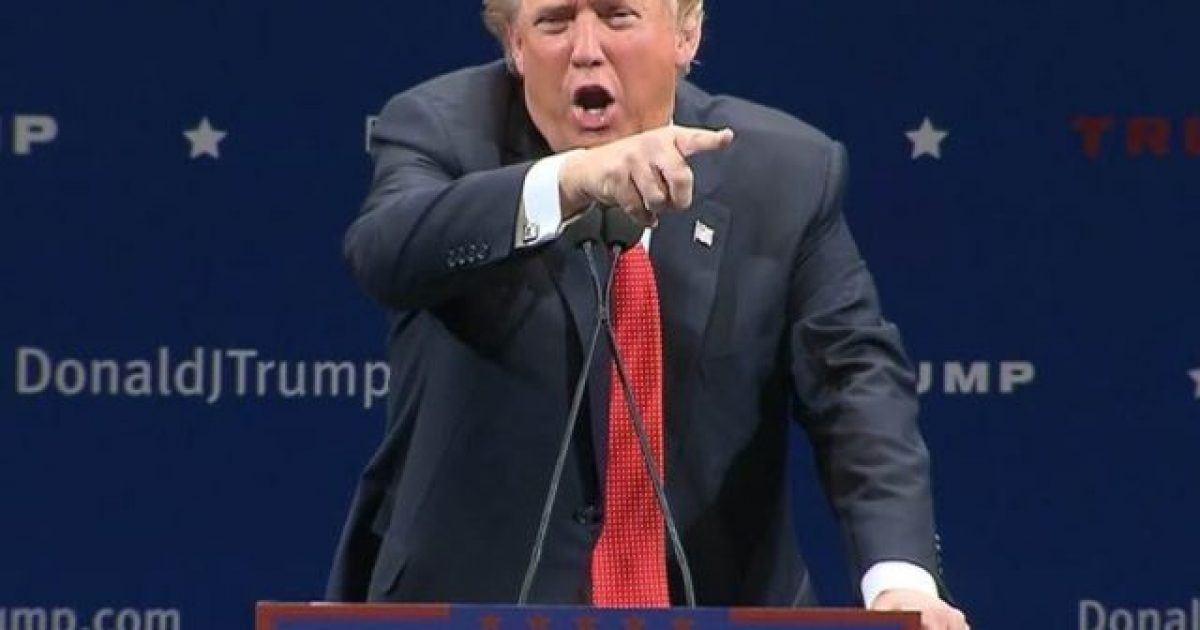 The media will do anything to stop Trump. The latest comes from ABC who says that Trump might drop out.

I first saw the headline from ABC news on my Google feed. I speak often of this news feed, as the manipulation is obvious. Indeed, that was the case, as they proposed that Trump might drop out.

My feed has been pummeled most recently with things like, “Obama says Trump ‘unfit'”. Another theme has been, “Another GOP rescinds endorsement of Trump.”

With respect to Obama calling Trump unfit, I liken it to a starving artist criticizing Picasso.

As for GOP defections, the operative word after finding out who defected is, “Who?” Truthfully, nobody knows or cares about these defectors. Good riddance most of Conservative America says to the defectors. Did they bring 60 percent more voters to the primaries?

Nevertheless, Trump lies in the midst of a media onslaught. People tell him don’t fight this issue, stay focused on that. Some advice is good. However, most of the advice is simply un-Trumplike, and should not be followed.

The GOP is supposedly livid that Trump won’t follow the script; the playbook. Call it what you want, the script/playbook loses elections.

Newsmax picked up the ABC story, and quickly put out an email. Below is a snippet of the email sent to me by Newsmax.

The Republican National Committee is weighing its options in the event Donald Trump drops out of the presidential race, ABC News’ Jonathan Karl reported Wednesday.

“I am told senior officials at the party are actively exploring what would happen if Trump dropped out, how to replace him on the ballot,” Karl said on “Good Morning America.”

“The answer is they can’t force him out. He would have to go out voluntarily then it would be the 168 members of the RNC through a complicated process that would pick a new candidate. It would have to happen by early September.”

“This is absolutely unprecedented,” Karl said. “I am told that RNC chairman Reince Priebus is furious — he has had multiple discussions with Trump telling him he needs to drastically change course. ”

Newsmax presents itself as “independent,” even Conservative. The organization is profoundly Liberal. Chris Ruddy the owner is a very good friend of the Clintons.

Moreover, if you happen to get their drivel, I dare you to look at the headlines they produce. Think through the mind of a Liberal, and what do you see? Hint: Newsmax passively aggressively hammer Conservatives.

This story is Liberals, Field of Dreams. The seeds have been planted, and they await the players.

So what  Trump has no intention to drop out. That’s not the point.

I love the next bit of fabrication from Karl, where he says, “I am told that RNC chairman Reince Priebus is furious…”

Hey, it must be true, because he was told by Pookie cuz an nem.

This is what Newsmax titled: Breaking.

Tiffany Layne - August 4, 2021
From day one of this covid madness, Kevin Jackson and those of us at The Black Sphere have refused to buy into the biggest...

Pentagon Lockdown: More to the Story?