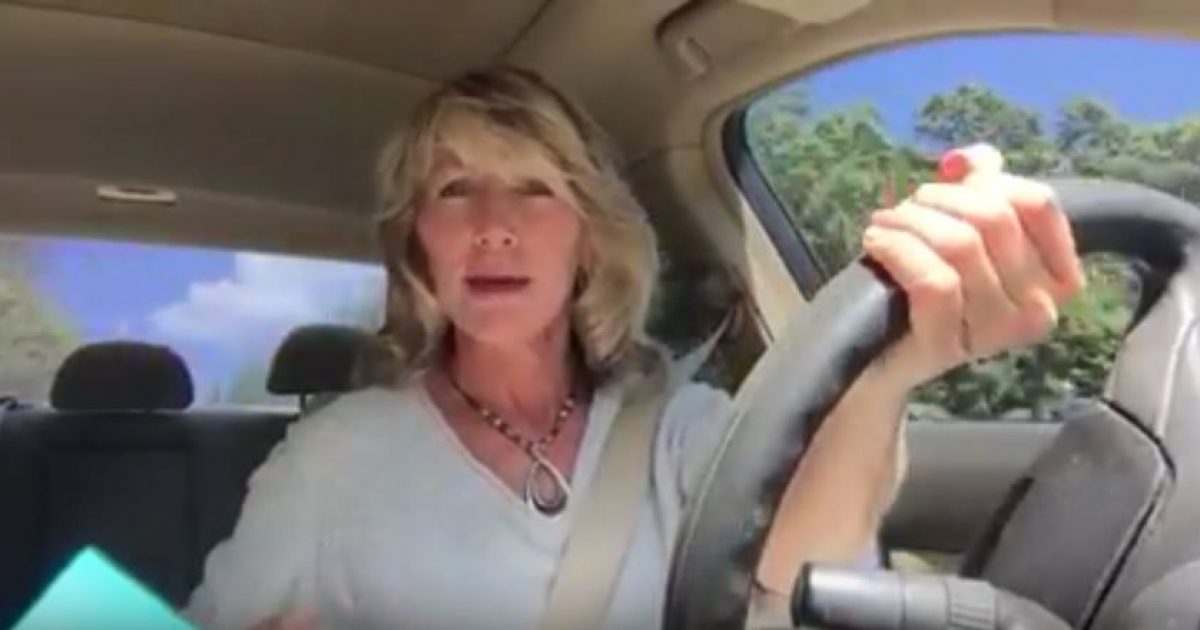 There is no way you can watch this video and not understand the danger the Refugee Resettlement program represents to America.

Several of the nonsensical points of the Refugee Resettlement program are:

Here’s where the Refugee Resettlement program gets really crazy.