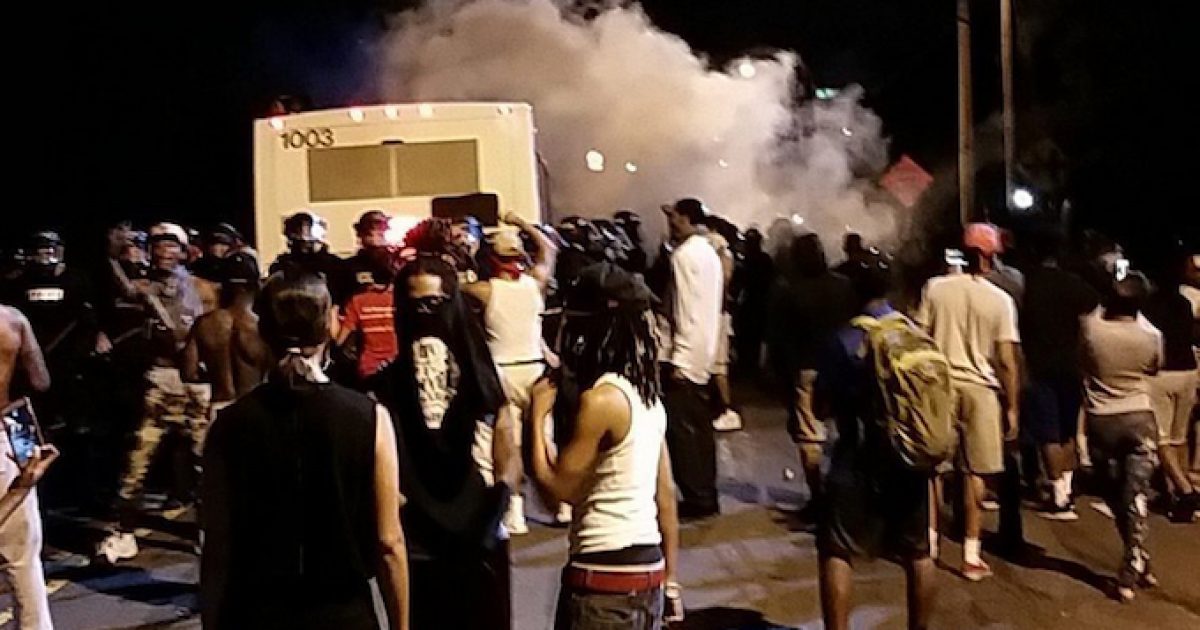 To be a Liberal, one must be abjectly ignorant. That’s the hard truth, with no sarcasm or humor intended.

This message is for all the ignorant black Liberals out there.

To want to vote for a Democrat showcases the same ignorance, as Democrats are the most vile repugnant human beings on the planet. They wallow in ignorance, while pretending to be intelligent. They know nothing, and pretend to know everything.

Democrat, Liberal, Progress, or whatever the next name they call themselves once they’ve ruined the latest rejoice in hiding their true identities. Look at what’s happening in Charlotte, NC, and you will understand the truth. Black people are the ONLY race who will riot over the death of a person, without knowing any facts. Ignorance on total display in Charlotte.

And the Left doesn’t want to discuss the state of the community they created.

I received a note from a man, and he wrote a note of congratulations to the black people of America who have voted for their own destruction. Below is the note without edit:

Congratulations to you. You have become EXACTLY what White Liberals have wanted and needed you to become. A group who’s only purpose is to further their own destruction for the benefit of the Very White Liberals that seek it, In an effort to gain power and control over all. Idiots.

Yet again America gets treated to more nonsense from the black community. Everything this person suggests was on display in Charlotte. The misuse and abuse of America’s backbone: black people.

Kevin Jackson - November 29, 2021
I grew up in the martial arts, and studied Tae Kwon Do initially. I migrated on to other martial arts disciplines, but always respected...