The idea that The Clinton Foundation servers were safer than the State Department was incredulous.

But that’s what Hillary Clinton wants us to believe. According to Guccifer, it was rather easy to hack The Clinton Foundation.

So, this is the moment. I hacked the Clinton Foundation server and downloaded hundreds of thousands of docs and donors’ databases.

Hillary Clinton and her staff don’t even bother about the information security. It was just a matter of time to gain access to the Clinton Foundation server.

He posted their file folders to provide proof. Perhaps this is weak, but there is more.

Next Guccifer shows how much money various Congressmen and Senators got from Wall Street.

The final insult is the small amount of money these crooks received in TARP to their PAC, etc. That’s the price to sell out the American taxpayer. 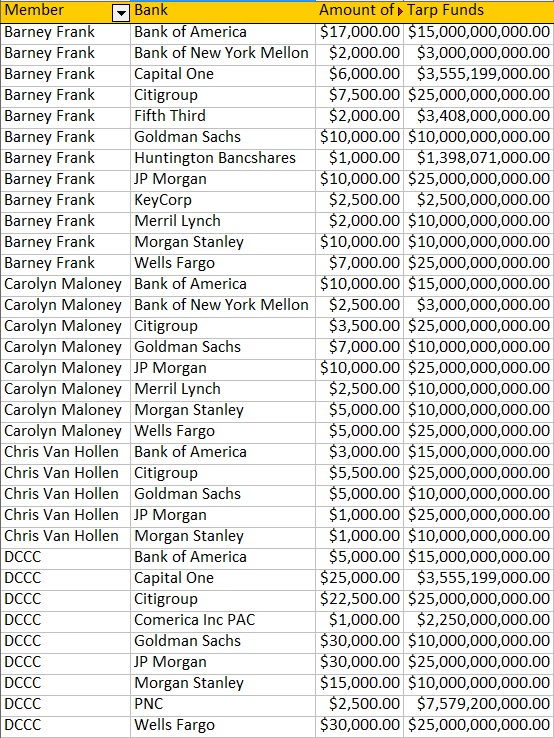