For Michelle Obama, the White House represented luxury. Movin’ on up, to quote the theme song to ’80’s sitcom, The Jeffersons.

However for Melania Trump, the White House is a big step backward, particularly when you consider the previous occupants.

Future First Lady Melania Trump and son Barron will not be moving to the White House after Donald Trump’s inauguration in January, The Post has learned.

The president-elect’s 46-year-old wife and their 10-year-old son are staying put at the family’s glitzy Trump Tower penthouse so that Barron can continue attending his Upper West Side private school, sources told The Post.

“Melania is extremely close to Barron, and they have become closer during the campaign,” said a source close to Trump’s transition team. “The campaign has been difficult for Barron, and she is really hoping to keep disruption to a minimum.”

Another source said Melania Trump will travel to the White House as needed, but that her primary focus is on Barron.

I doubt Melania wouldn’t live in the White House due to the Obamas. 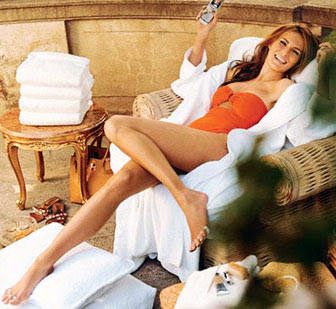 Eventually when things settle, I’m sure she will give the place her own touches, and completely change what the Obamas did. However, unlike most occupants, for the Trumps, living in the White House doesn’t improve their lives in any way.

In fact, things will likely not be as good for the Trumps. 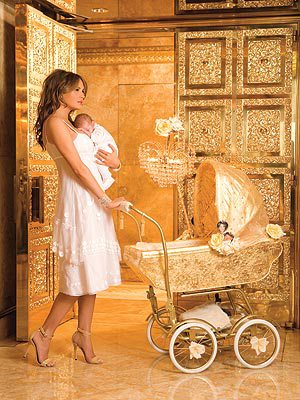 I like that the Trumps have considered their son. Unlike the Obamas who moved their kids to DC, then pretended to look at public schools, the Trumps have done things very different. They are leaving young Barron in the school he currently attends.

For the Trumps, there is no pretense that public school is not remotely a choice for young Barron. Instead, they have chosen to keep disruption in his life to a minimum.

“She [Melania] is really devoted to Barron,” said a source close to the family, adding that Melania has not relied on nannies to raise the child and is frequently seen picking the fourth-grader up from his prep school, where tuition is north of $40,000.

While the Obamas moved in Michelle’s grandmother to care for their daughters, Melania is a hands-on mother. I’m not complaining that the Obamas had family help with the kids. I am pointing out that Melania isn’t using family and nannies to substitute for real parenting.

They have already deemed Trump Tower, White House of New York. Security will increase big time at the Trump Tower, and rightfully so. Lord knows America has indulged the Obamas’ every whim, so now it’s time we do the same for the Trumps.

The way I see it, Trump has really inherited a mess. He has disrupted his life more than any other president in history. So why not provide him and his family a few indulgences.