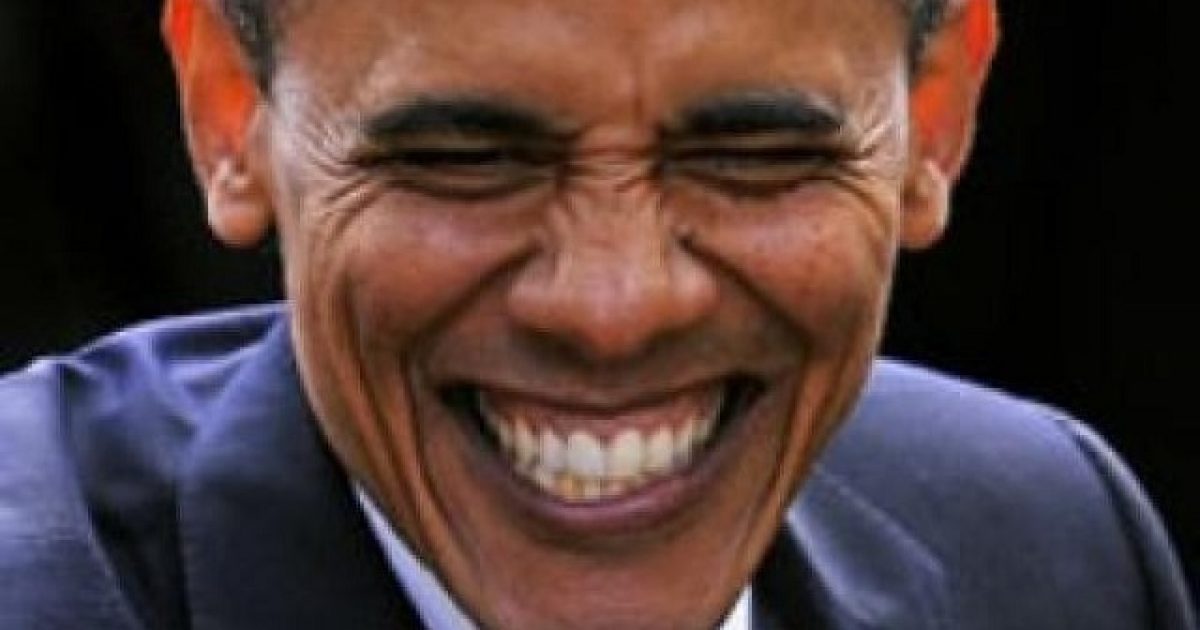 Soon we won’t have to deal with the laughable policies of Barack Obama, as true competence will occupy the Oval Office.

We’ve already seen the results when a skilled leader comes takes over. In only a few short weeks as President-elect, Donald Trump has changed the morale of America and the world. Trump’s accomplishments are tangible, not theoretical. Yet, he was called a loose cannon by the Left?

What we witnessed with the so-called Russian hacking was the real loose cannon of DC: Barack Obama.

As the Observer reported,

In Russian media, in the political class and among government officials, the reaction in Moscow was fierce, vocal and pugnacious.

Obama’s decision to expel Russian diplomats—in addition to sanctioning a number of Russian companies and individuals—is nothing but evidence of the agony of the outgoing administration, Konstantin Kosachev, head of the International Committee of the Russian Upper House of Parliament, said to RIA Novosti. “The leaving administration has no reason and no political or moral right for such drastic and disruptive steps with regards to bilateral relations with Russia. Forgive me for being harsh, but I just cannot find other words: this is the agony of not the lame ducks, but of political corpses,” the Russian Senator said. “[President Obama] put at stake the U.S.’s reputation as an adequate state that ensures policy continuity in the process of change of power.”

With trumped up “evidence”, Barack Obama blamed the Russians for a hack that logically is an impossibility. Obama and other bludgeoned-ego Leftists want America to believe that the Russians selectively hacked an election where Hillary Clinton got 3 million more of the popular vote than Trump?

If I hacked the election, Trump not only would have won the Electoral College, but I would have made damn sure to remove Clinton’s popular vote bragging rights.

Before I provide even more real news evidence of the ignorance of Democrats, ask yourself this question.

What would the media be saying, if Trump had expelled Russian 35 diplomats, and closed two offices with the “evidence” presented?

Suddenly the media would question the flimsy “fake news” evidence. And they would be right to. But because the “evidence” was presented by Obama, the media accepts it, like a good battered wife.

To believe the Left’s “Russian Hacking 101” theory, one would have to believe the Russians have been hacking for 8 years. Because the results have been brutal for the Democrats.

As I wrote recently:

Obama may not feel the winter wind, but he can certainly feel the cold. For him to believe his administration a success really takes some ego. Let’s look at the carnage:

Obama acted irrationally, as he is a thoughtless moron. This move represents yet another attempt by Obama to disrupt Trump’s transition. The media know this, but they ignore the obvious.

Now that Trump leads the country, none of what Obama does will matter.

Compared to Trump, Obama looks like a 3-year old drooling in his cereal. This is why Putin didn’t retaliate, expelling American attaches in Russia. Putin awaits Trump, and you can bet the two have already communicated with one another on this matter.