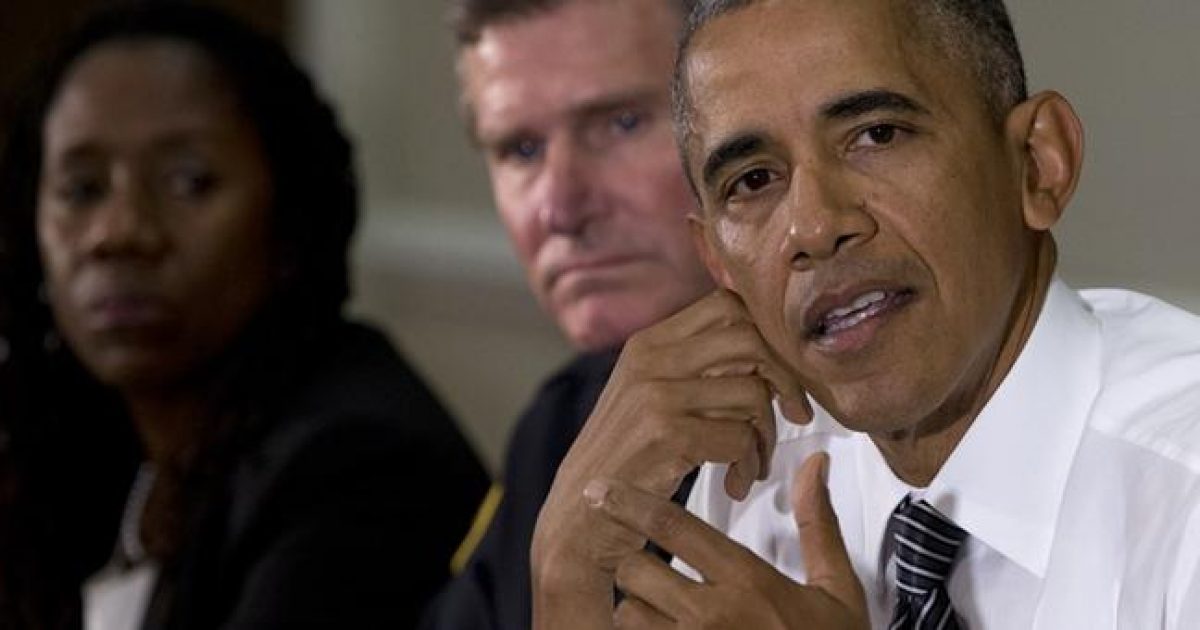 I have chronicled how bad things have been for the Democrats for the past 8 years. However, the Democrats’ big failure began a bit earlier.

In 2004 when Barack Obama hit the scene at the Democrat National Convention, Democrats had found their “golden boy.” Black was the new gold.

Little did the Democrats know at the time that Obama was “Fool’s Gold,” and twice as worthless. It didn’t matter to Democrats. That’s because Democrats are as superficial as humans can be.

Obama easily became the face of the Democratic Party. And by 2008, after saying he was not qualified to be president (or anything else), the Democrats quickly jettisoned Hillary Clinton. Obama was the future, so Hillary would have to wait.

No matter who the Republicans would have run in 2008, he or she would have been a sacrificial lamb. In our case, we served up McCain. As expected, Obama was overwhelmingly elected in 2008.

The Democrats were giddy. They have found their messiah, and felt they had positioned themselves for victory for decades. James Carville actually felt sorry for Republicans. What could they possibly do to answer an articulate black Progressive?

Luckily, that’s all the Republicans needed to do. Nothing.

First, the Tea Party Community did the heavy lifting for “Democrat-light,” aka RINOs. Then Obama did the rest.

Obamacare began as a disaster, and it will end as it began. But Obama did much more to hurt the Democrats.

Though Obama seems to believe his administration is scandal-free, the public may not be quite so forgiving. Yes, no scandals were proven during the Era of Obama. However though WikiLeaks, we’ve learned that the Democrats are crooked to their core. 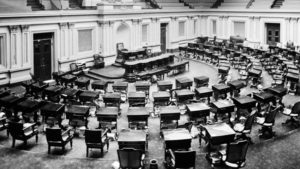 Obama may not feel the winter wind, but he can certainly feel the cold. For him to believe his administration a success really takes some ego. Let’s look at the carnage:

This is obviously clear proof of another of the Democrats’ big failure. As you consider those numbers, ask yourself how is it possible that Obama has a 55 percent approval rating?

Republicans despise him, for the most part, which leaves mostly Democrat adoration.

For the Republicans to be unable to get Democrats to understand the devastation Obama has cause this country confounds the experts.

The Tea Party Community gets it. That’s why we stopped relying on Republicans a long time ago. At street level, people don’t like Democrats. The media won’t explain this, because it is part of the problem.

In the next 2-4 years we must seize the opportunity that has been put before us.

Cori Bush Says She Gets Private Security To Protect Her, So Everyone Else Should ‘Suck It Up’ And ‘Defund The Police’
The Political Cowboy

Pentagon Lockdown: More to the Story?