It’s interesting to me that the Democrat Communist Party of the United States has suddenly turned on its comrades.

Democrats are Communists, and admit it openly. So why do Leftists now accuse their Russian brothers of hacking the election? This theory would only make sense, if Hillary Clinton had won.

A friend sent his rationale on this theory to me on Fakebook. I liked it so much, I am republishing it. 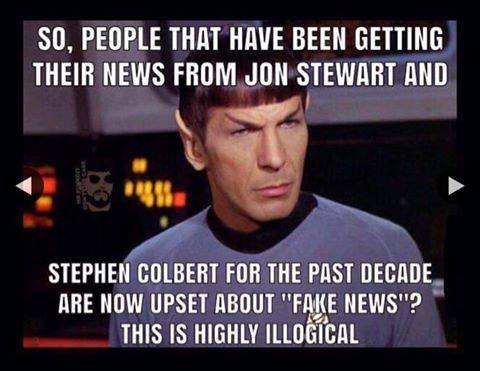 In true Democrat Party fashion I stole the attached meme because some one else produced it and I felt entitled to the benefit without the effort.

It is so rich in that powerful metal which can be forged in to a #CrowBarofIrony. With a good firm grip I can swing it at those shameless shills on the Left.

I distinctly recall, as recently as October 2012, Broke Hussein Oblamer condescendingly ridiculing Mitt Romney about the 80’s wanting their Foreign Policy back because neither Russia nor Putin were a geopolitical foe. Oblamer shamed Romney over his dated naivete.

Today, the same lame main stream media and inept administration would have you believe that Russia has risen to become a national security threat and rigger of our national election processes. Accordingly, Russia is allegedly able to program through propaganda the minds of 60 million Americans to make them walk to polls on election day and vote for the new Manchurian Candidate, Donald J. Trump!

This all pours out less than 30 days after the DNC was painting Donald J. Trump as the new Hitler! If I recall my school boy world history lessons, Hitler and the Russians didn’t like each other all that much. Neither one considered the other a valid representative of Socialist ideals.

But today we are to accept the news that very CIA and 16 other intelligence agencies which have been under the care, watch, guidance and management of Broke Hussein Oblamer’s Administration is telling us that Russia broke our election process and helped steal victory for Donald J. Trump.

Even if we were to pretend 100% of this fake news about Russian hacking were true, how did Oblamer’s fabulously competent administration miss this development? Wasn’t Broke Hussein Oblamer’s golf cart outfitted with some sort a wireless fax machine so he could take his daily intelligence briefings on the roll from tee to green?

I suppose, for the 18 months that Trump was running for President, the intelligence resources of the entire federal government were distracted with tracking rabidly devout Christians insurrectionists who would threaten America with bake bans and placing locks on women’s bathrooms.

Gawd, as terrible as the state of affairs in the world, if it weren’t for Democrats I really wouldn’t have anything funny to laugh at.